Queen Elizabeth II passed away on Thursday after suffering from health issues since last October, which had left her unable to walk or stand. 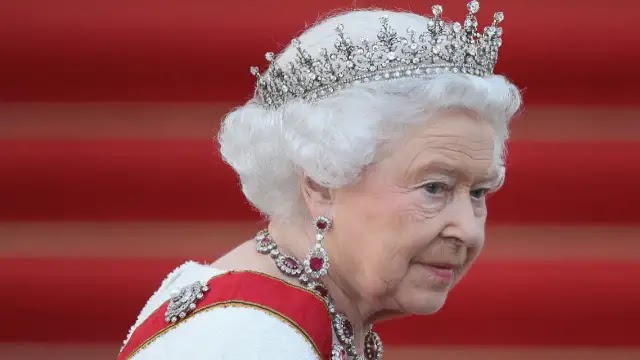 Queen Elizabeth II passed away on Thursday after suffering from health issues since last October, which had left her unable to walk or stand.

Fears for the queen’s health grew today when Buckingham Palace said her doctors were "concerned" about her and advised her to remain under medical observation.

The announcement comes a day after the 96-year-old monarch cancelled a meeting of her Privy Council and was told to rest.

A bout of COVID-19 had knocked her low in February this year; she admitted afterwards it had left her "exhausted."

She had lost her husband of many years, Prince Philip, on April 9, 2021, and would often cut a lonely figure.

Queen Elizabeth II assumed the throne after the death of her father in February, 1952. At 96 years old, she's held the crown for 70 years, making her the longest reigning monarch in the history of the world. She's lived through over a dozen British Prime Ministers, 14 US, presidents and 20 Summer Olympics.