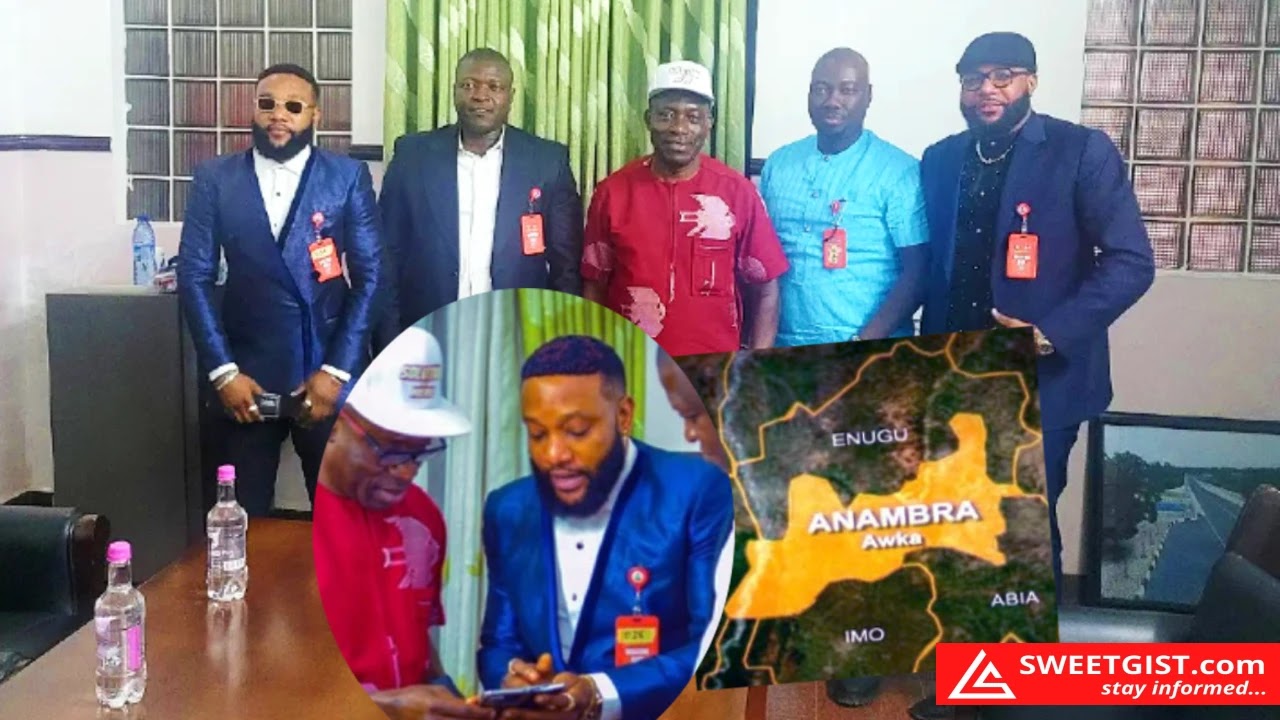 According to reports, the visit resulted in Ned Okonkwo and E-money donating  ₦100 million to help the government combat insecurity in the state.

The Anambra State business moguls stated that they were in the state to seek strategic partnerships with the state government in key business and industrial areas such as real estate, entertainment, and transportation.

Kennedy Okonkwo who led the group told the governor, “We are happy with your fight against criminals in the state, and we will always support you.

“We commend your fight against insecurity in the state because it is a major hindrance to the socio-economic development of the state.”

Mr Kennedy and Emeka Okonkwo made a ₦100,000,000 (One Hundred Million Naira) donation to Anambra State in response to the government's call for assistance in the fight against insecurity a few weeks ago.

The donation was made on behalf of their companies to the Anambra State Security Trust Fund, which the group said was in response to the state government's call for assistance in combating insecurity.

The Governor thanked them for their generosity to the state, promising to justify every confidence they have in the Government.