Neymar has been informed by Paris Saint-Germain that he is no longer wanted at the club. 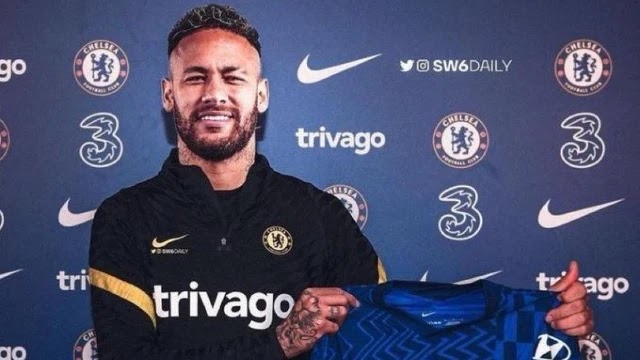 PSG reportedly made a decision on Neymar's future during the summer transfer window. It comes amid speculation about a move to Chelsea, among other high-profile clubs.

Kylian Mbappe, the club's biggest boy, wants a new structure in the squad, according to RMC Sport.

And the Ligue 1 champions have told Neymar's father that they will work to find a loan deal or a permanent transfer for the Brazil international, who has more than three (3) years left on his contract.

The French champions are said to have decided to build their squad for the present and the future at the same time, and Neymar is not included in the deal.

According to RMC Sport, Chelsea has emerged as a surprise contender to sign the Brazil international.

Thomas Tuchel has made no secret of his desire to rebuild his offensive line this summer.

Chelsea is preparing an opening bid for Raheem Sterling, and Tuchel has been promised at least six new signings as the club's new owners look to close the gap on Manchester City and Liverpool next season.

Tuchel, who has had a good relationship with Neymar since his time as PSG manager, could still play a key role in bringing him to Stamford Bridge.

Thiago Silva is doing his best to bring Neymar to Chelsea 🔵 pic.twitter.com/8CuJvKuixa

Thiago Silva also is reportedly trying to bring Neymar to Chelsea as the two were seen on vacation together in Rio. 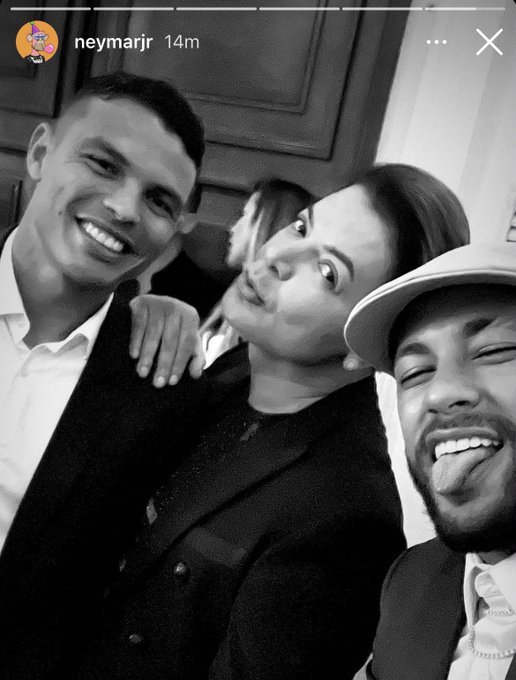 Todd Boehly, the club's new owner, is said to have pledged at least £200 million for incoming transfers this summer, giving Tuchel plenty of options. From Raheem Sterling and Raphinha to Cristiano Ronaldo and Neymar, a number of players have been linked with a move to west London.