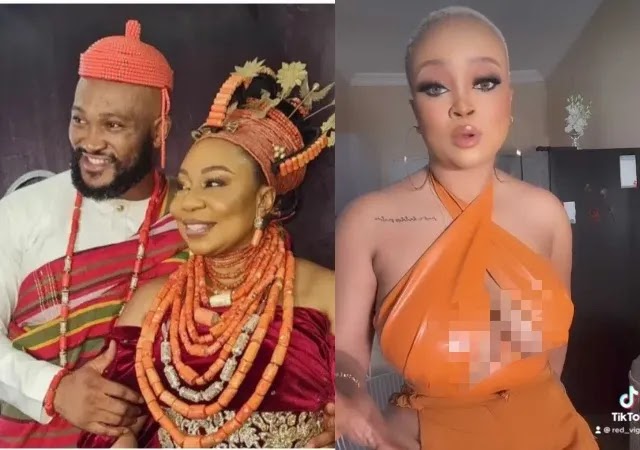 However, In response to the union, an Instagram user known as Trap Selena shared some posts on her instastory, claiming that Blossom Chukwu's new marriage will also fail and that when his ex, Maureen Esisi, is ready to speak, she will reveal how she shoulder his bills and 'carried him on her back.'

Trap, who referred to the actor as a "narc," stated that even the most patient child of God will not last long with Blossom because he will exhaust the person.

In one of her recent stories on IG, she described Blossom as a coward and a weakling, saying "How do ghost someone you claimed is the love of your life..."

Below are her Insta-stories: 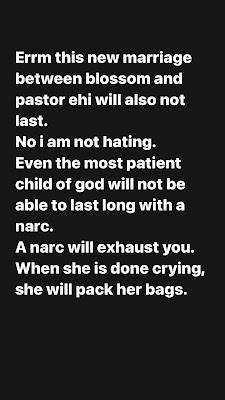 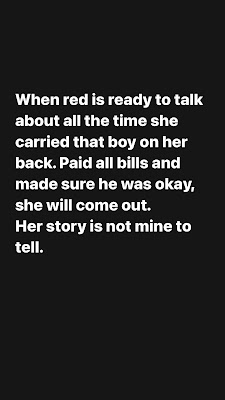 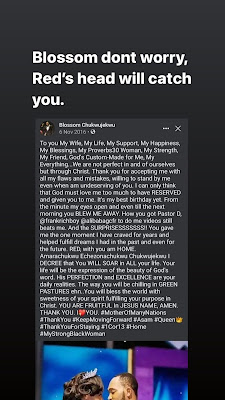 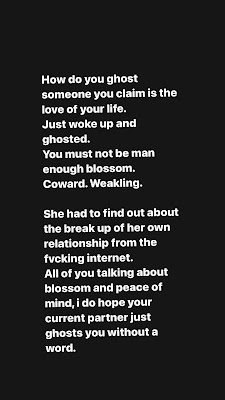