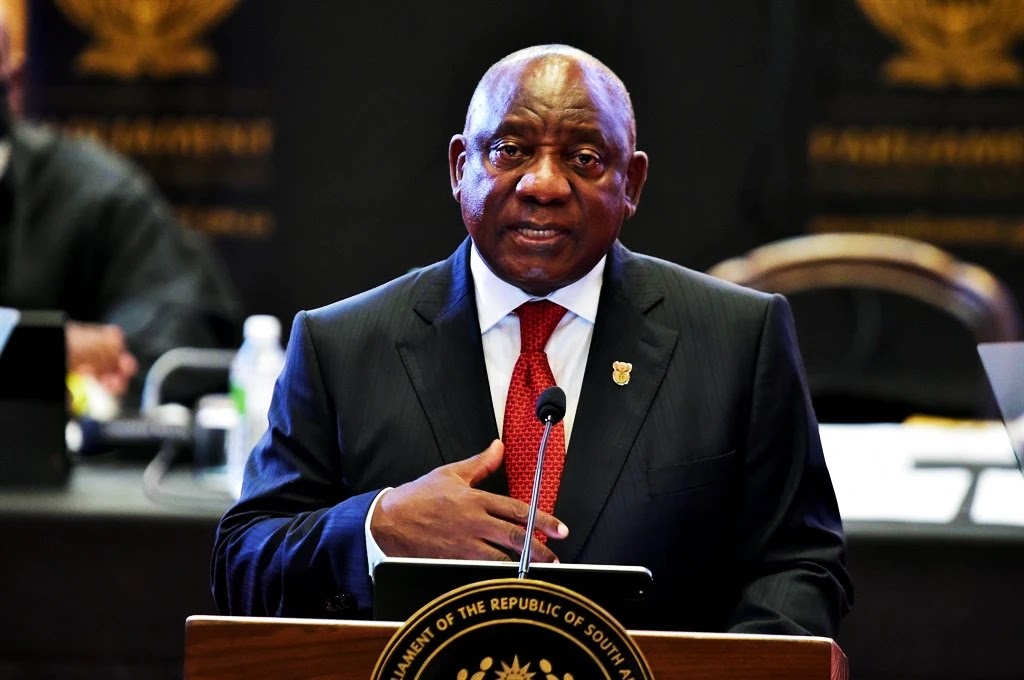 According to a statement issued by the Presidency on Thursday afternoon, Ramaphosa's decision is the result of consultations with the Judicial Service Commission (JSC) and party leaders in the National Assembly on four nominees for the top post.

“In terms of the Constitution, the Chief Justice is the head of the judiciary and exercises responsibility over the establishment and monitoring of norms and standards for the exercise of the judicial functions of all courts," according to the statement.

The chief justice is the highest-ranking member of South Africa's judiciary, as well as the head of the country's highest court, the Constitutional Court.

Zondo is also the chairman of the commission looking into widespread allegations of corruption from former President Jacob Zuma's rule from 2009 to 2018. The commission has issued three damning reports that detail widespread corruption in the country during Zuma's presidency. The reports are expected to result in criminal charges being filed against several former high-ranking officials.

Maya is the current Chief Justice of South Africa's Supreme Court of Appeal. She appeared to be the frontrunner for the position of chief justice, having been recommended by the Judicial Service Commission after extensive interviews, but Ramaphosa chose to name Zondo instead.

Meanwhile, Mbekezeli Benjamin of Judges Matter said the decision was unexpected because Ramaphosa had hoped to appoint the first female chief justice: “We do expect that he would get the job considering he only had two years left to retire."

Seehaam Samaai, Director of the Women's Legal Centre, stated that the decision had been made: “The focus is that, yes, it can be seen as a missed opportunity because in terms of Section 174, gender and race transformation are a priority.”