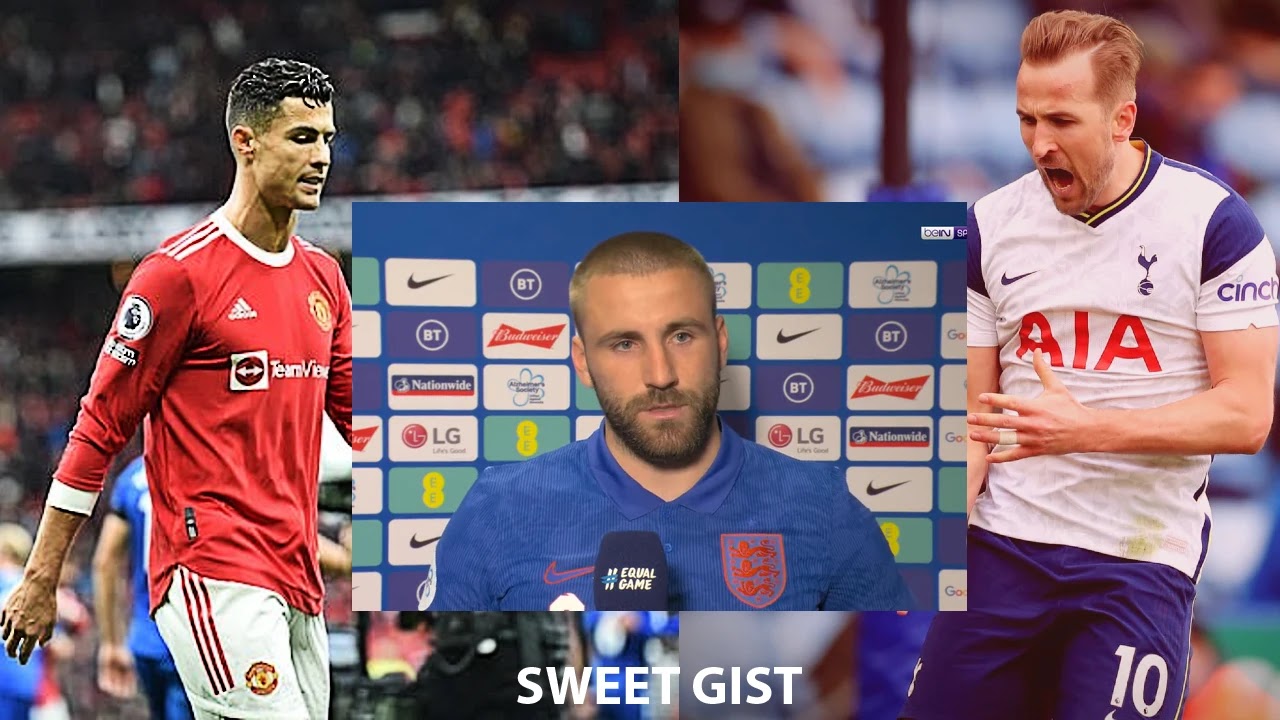 After scoring the game-winning goal against Switzerland, England captain Harry Kane has been dubbed the best striker in the world by Luke Shaw.

Kane's game-winning penalty in Saturday's 2-1 friendly victory tied him with Sir Bobby Charlton for the most England goals with 49.

That leaves only Wayne Rooney ahead of him on 53 points, as the Tottenham forward continues to lead the way for Gareth Southgate's side.

Kane could easily break the record in the seven games remaining until the World Cup in Qatar this winter.

Shaw believes Kane, who won the Golden Boot as England reached the competition's semi-finals in 2018, will be aiming for the same prize this time around.

“I don’t see why not,” the Manchester United full-back said.

“For me at the moment, the way he’s playing, he’s one of the best strikers in the world, probably the best. So hopefully you can keep that form up, keep it going.

“He’s showing it week in week out at the moment and it’s a joy to watch. Long may that continue and I’m sure he will be hunting another Golden Boot and all the other records.”

Shaw scored his second international goal to tie the game at Wembley Stadium after Breel Embolo had given the visitors the lead.

A fine, rifled finish at the same end where he opened the scoring in England's ill-fated Euro 2020 final exemplified how Southgate sets up his team.

“I think in this formation Gareth and Steve (Holland) obviously want the wing-backs to get higher,” Shaw told beIN Sports.

“Not just create chances but scoring more goals and thankfully today I could do that and hopefully there’ll be many more to come.”

The performance against Switzerland, who could end up facing England in the group stages when the World Cup draw takes place in Qatar next week, may have been tepid at times.

However, Shaw insists that the team will always back themselves to achieve a result, regardless of the circumstances.

“The belief, the confidence – I’ve said it many times before, when we’re under pressure in games where it’s not going the way we want to I feel like we’re all together,” he added.

“I think if you want to win games, I think in hard games like this, tough games, we’re going to come across all sorts of games when we’re under pressure.

“The main thing for me is we’re all together and we do that in abundance where we’re really well-drilled and we know what everyone has to do when they step out on that pitch.

“That’s with the ball but definitely without the ball we’re getting better with that, too.”