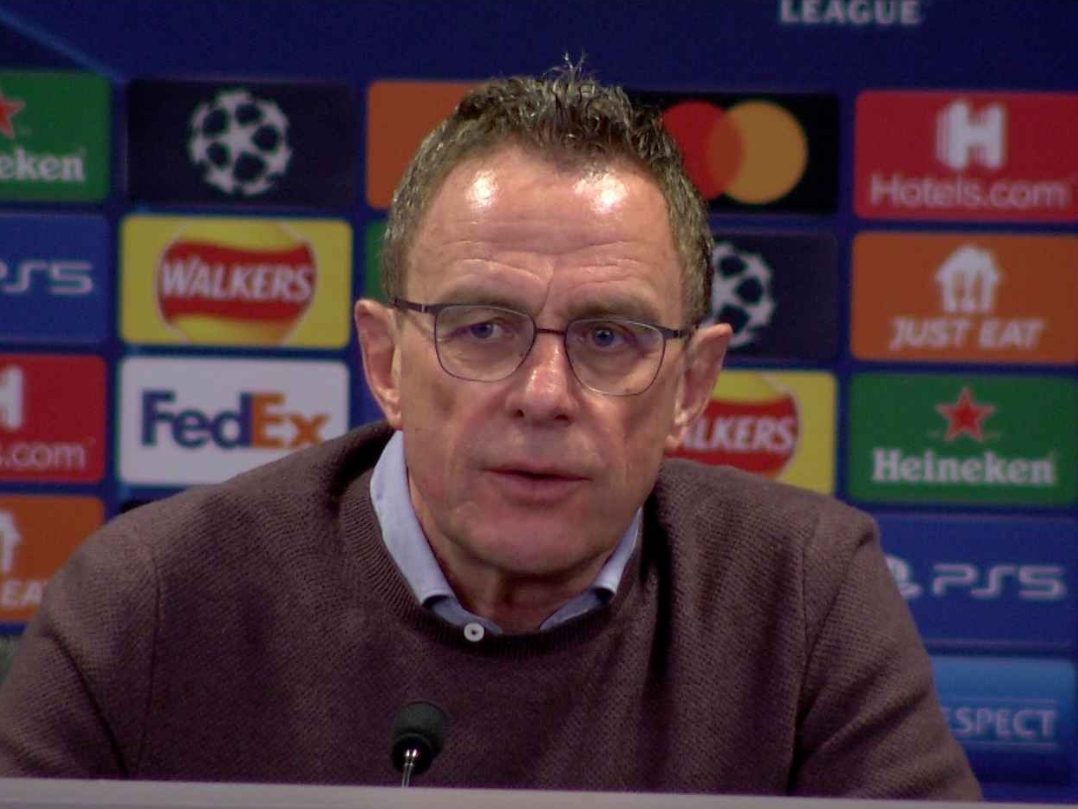 Following the huge disappointment of being knocked out of Europe by Atletico Madrid in the last 16 of the Champions League at Old Trafford in a 1-0 defeat, Manchester United interim manager, Ralf Rangnick, now shifts his focus to the battle for a coveted top-four spot in the league.

The Red Devils will have to lick their wounds for nearly two and a half weeks before the season finale.

United are currently fifth in the Premier League and are in a five-club battle to finish in the top four, which would guarantee participation in European competitions.

Ralf Rangnick wants a pre-Easter winning streak in the Premier League to put Manchester United in contention for a place in the Champions League next season.

Arsenal currently sits fourth, with a point advantage and three games remaining. On Wednesday, one of these matches is against Liverpool (16th march).

West Ham United, Wolves, and Tottenham Hotspur are also in the race.

The Reds face a nine-match do-or-die campaign, which includes a crucial match against rivals Arsenal at the Emirates Stadium at the end of April.

Before the match at Emirates Stadium, Manchester United must build a solid foundation against Leicester City at Old Trafford on Saturday 2 April, away at Everton on 9 April, and then another home game against struggling Norwich City on Easter Saturday.

“In the league, the situation is pretty clear. This nine games, we will have to win most of them,” Ralf told a pos- match press conference after the defeat by Atletico Madrid.

“For sure, we have to win against Arsenal. The only way to finish fourth, in the end, is to win most of them.”

When asked if the Reds now require assistance from others who are making mistakes, particularly the Gunners, Ralf said, “Yes, it would not be bad if, at one stage, they drop points but, for us, the only thing we can do is make sure we win as many games as possible.

“We are fully aware that there are some really difficult ones, in the Premier League there are no easy games, for sure.

“The next three games are at home to Leicester, away to Everton and home to Norwich. We have to get all nine points if possible.”

Just after the Norwich game, United will travel to Anfield for a rescheduled match against Liverpool on Tuesday, April 19, five days before the trip to London to face Arsenal.