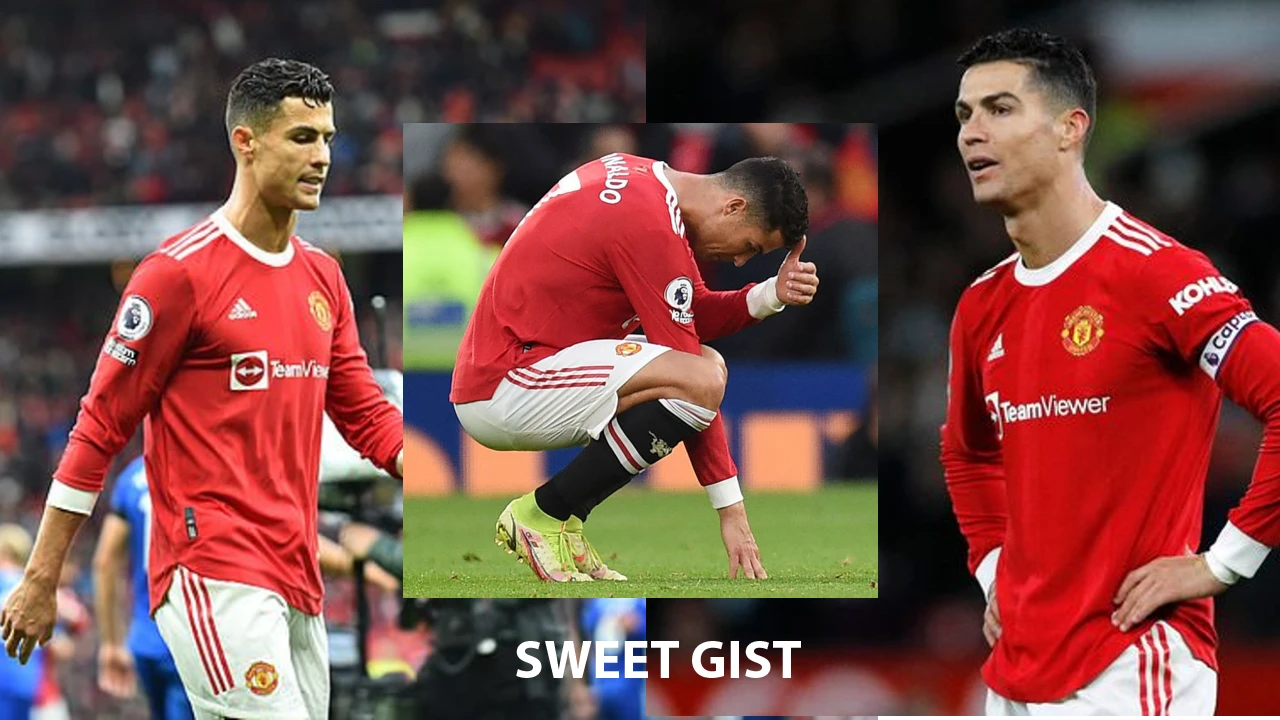 Cristiano Ronaldo is likely to miss out on bonuses worth at least £5 million due to Manchester United's dismal Champions League performance and their league inconsistency.

The all-time leading scorer in international football was on a contract worth an eye-watering £800,000 per week at Juventus, but that dropped to £450,000 when he returned to United last summer. According to the Daily Star, Ronaldo successfully negotiated bonuses worth at least £5 million into his contract to make up the difference.

These bonuses, however, were based on performance, and the Red Devils' poor season means he won't be lining his pockets anytime soon. Most of his bonuses are no longer an option.

If Manchester United had won the Champions League for the first time since 2008, when Ronaldo scored the game-winning goal against Chelsea, the Portugal striker would have earned a cool £2.5 million. However, Ralf Rangnick's United was knocked out in the last 16 stages a fortnight ago by Diego Simeone's Atlético Madrid.

Other parts of the bonus that are out of reach for United include winning the league title, while a top-four finish looks increasingly unlikely due to Mikel Arteta's young Arsenal side's strong form and a gradually improving Tottenham Hotspur.

Fortunately for ex-Real Madrid star Cristiano Ronaldo, his bonuses are not linked. As a result, he is very likely to receive at least one of them: for finishing the season as the club's leading scorer. Despite his recent 37th birthday, Ronaldo has led the line well for United this season, scoring 18 goals in 33 games across all competitions.

His nearest rival is compatriot Bruno Fernandes at the club, but the midfielder's nine goals are only half of what Ronaldo has. As a result, Ronaldo appears to be on track to finish the season with some extra cash.

Despite topping the list of Manchester United's top scorers, Ronaldo is likely to have his worst scoring season since at least 2008/09, and possibly since 2005/06. The club has been eliminated from all cup competitions, leaving only their league form to focus on. They are currently sixth in the table, one point behind fifth-place Arsenal but 20 points behind league leaders and bitter rivals Manchester City.