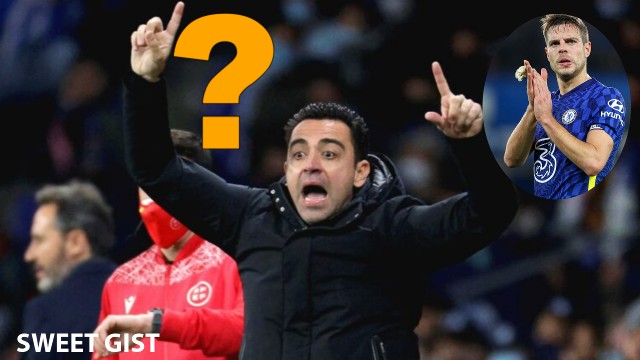 Barcelona appears to be moving at full speed ahead with their plans for the summer transfer window, as they look to leave no stone unturned in providing Xavi Hernandez with the best possible squad to lead the team back to the top.

While the transfer window is still a few months away, the Blaugrana are already making quick progress in their pursuit of a few players and are in a good position to close a couple of deals before the window officially opens.

For quite some time, rumors have circulated that Cesar Azpilicueta has agreed to join Barça. According to a new Mundo Deportivo report, the Catalan heavyweights are closing in on two more Bosman deals.

According to the report, the La Liga giants are well on their way to signing Chelsea defender Andreas Christensen and AC Milan midfielder Franck Kessie. The club hopes to complete the transactions in the coming days and, if possible, make an official announcement to confirm them.

Christensen's contract, like Azpilicueta's, will expire at the end of the season. Barcelona has been trying to sign him for a while now, but things have really accelerated in the last few weeks.

According to the report, Barça director Mateu Alemany was in London on Monday to continue negotiations, and the club is confident that the deal will be completed despite interest from Bayern Munich. The player is said to be eager to sign with the Catalans.

Kessie, on the other hand, has turned down a new contract offer from AC Milan and appears to be on his way out. Like Christensen, there has been a lot of interest in the Ivorian, particularly from Premier League clubs.

Barça, on the other hand, have been in talks with the midfielder's camp for months and are believed to have reached an agreement.

And the club is now considering finalizing the deal and making an official announcement so that the 25-year-old can put all speculations to rest and focus on finishing the season strongly with AC Milan. 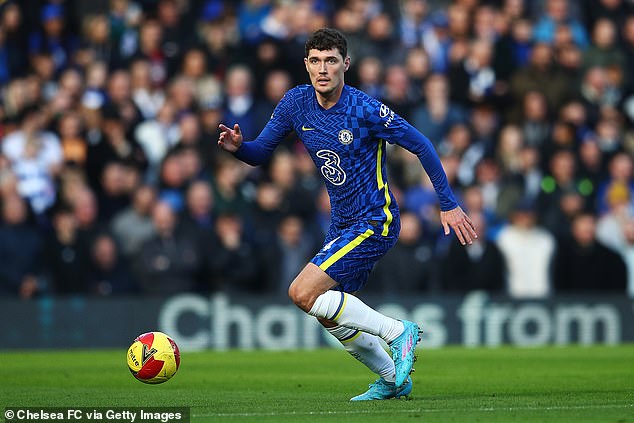 Christensen is a gifted defender who possesses the skills needed to fit in with Xavi's philosophy at Barcelona. Meanwhile, Kessie would bring a different flavor to the current Barça midfield unit, as well as leadership and goal-scoring ability.

If the club is able to close the two deals, it will be nothing short of a huge victory.