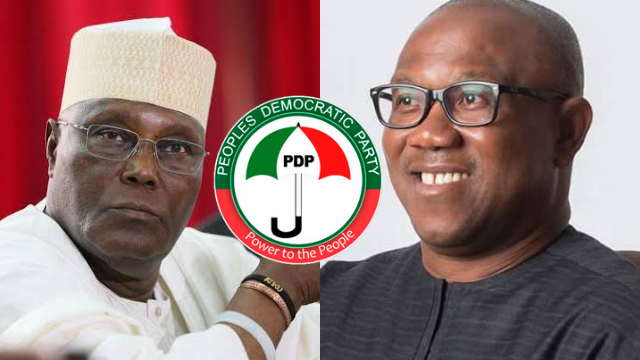 The Peoples Democratic Party, PDP, has launched a campaign for the Igbo Presidency in 2023.

Debo Ologunagba, the PDP's National Publicity Secretary, stated that every part of Nigeria has the quality of personnel who can truly rule Nigeria in 2023.

In an interview with the Press, Ologunagba stated that dialogue will redress such agitations for the Igbo presidency.

He stated that when Nigerians engage in dialogue, agitations will be put to rest.

According to the PDP's spokesman: “On the issue of Igbo president, the point is this, our party believes that every part of this country has the qualification, qualified persons that are genuinely patriotic to this nation.

“We know that the moment we begin to talk to ourselves and reconcile, all those tendencies will start to subsume into the common goal, so that would be the approach to reconcile and bring everyone together.

“You can listen to everybody’s concern, and the moment you address those concerns, all those issues will fizzle out. PDP is noted for that and has done that before, and that is why Nigerians are hoping and counting days for the party’s return to governance so that their lives can return to normal as it used to when we were in government.”