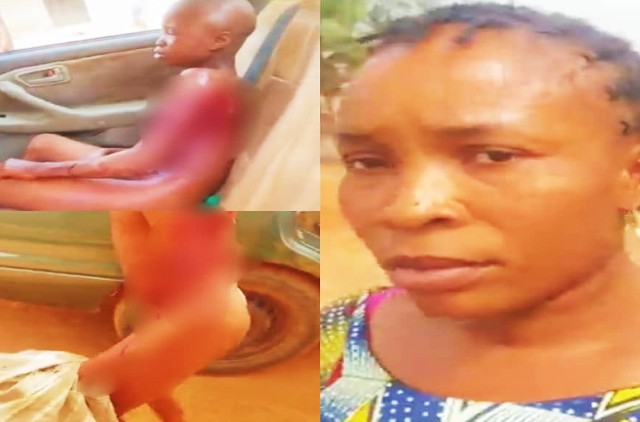 A Nigerian woman was arrested on Sunday, February 6, for the brutalization of her house help in Akure, Ondo state.

The little houseboy is seen bleeding profusely in a video that was shared online, possibly from injuries inflicted on him by the woman.

The young boy was allegedly brutalized because he stole meat from the woman's pot of soup, according to a Twitter user who shared a video of the incident. 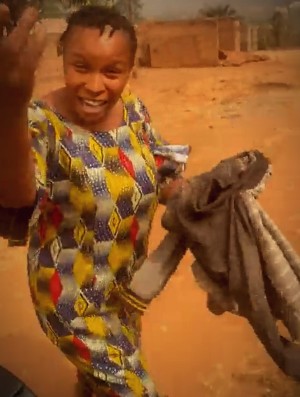 The information gathered has it that the woman cut the boy with a razor blade and a knife. The young boy had ten stitches.

Info gathered from the woman and the victim suggested the woman cut him with blade and knife. The boy has had 10stitches pic.twitter.com/d93oHTfsvm


We have since taken him to a police clinic where he is receiving treatment and the woman who did that to her to a police station Akure area command pic.twitter.com/e6g4PnHnbr