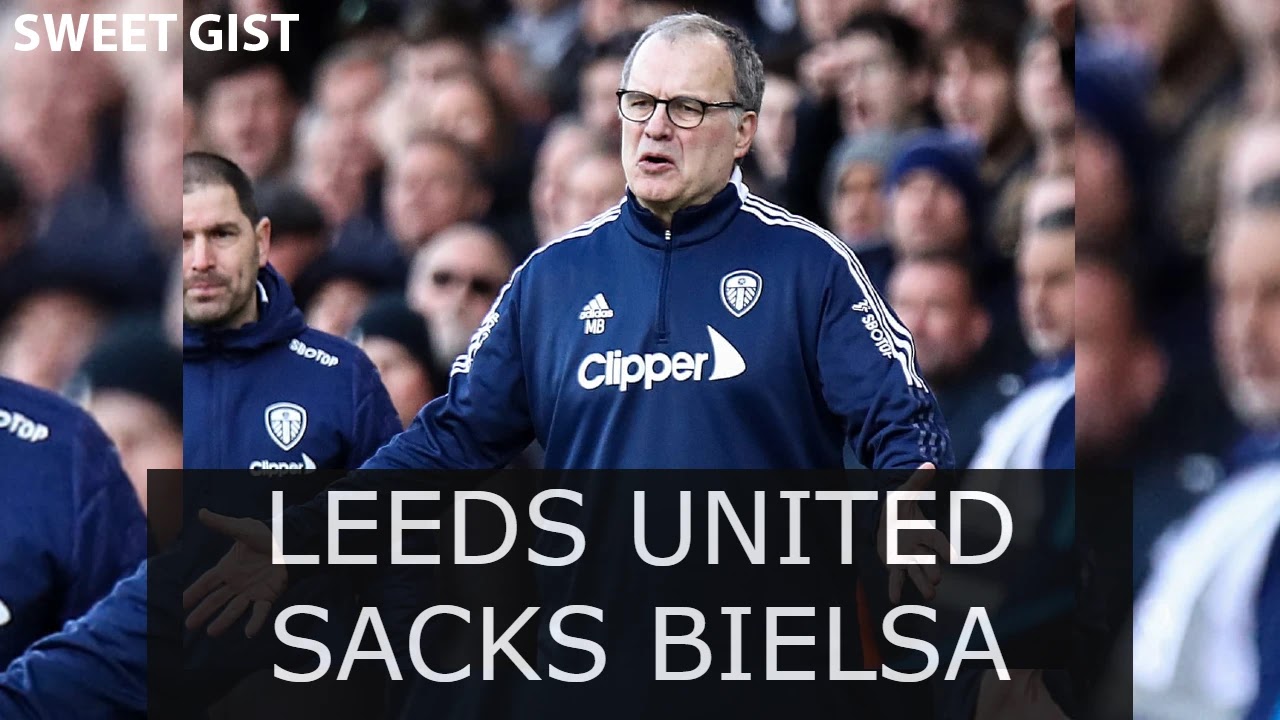 The 4-0 loss to Tottenham at Elland Road on Saturday was their fourth straight defeat in five games, during which they conceded 20 goals and fell into the Premier League relegation zone.

After the Spurs defeat, the 66-year-old remained confident he could turn things around, but the Leeds board decided otherwise.