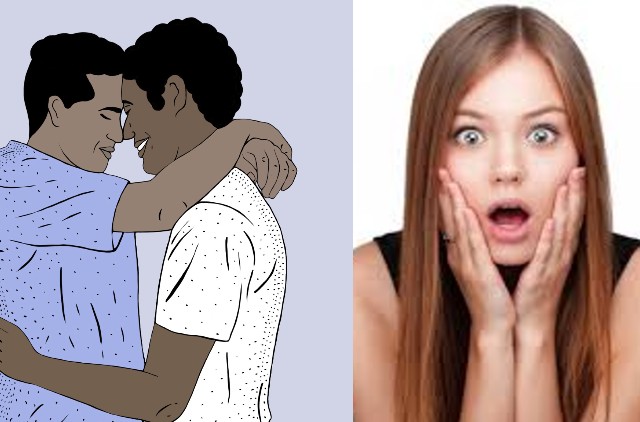 Chisom Peter Job, a Nigerian gay man, took to Twitter to share the heartwarming reaction he received from his father after coming out as gay to him.

Chisom revealed in a thread on the social networking platform that he was afraid to open up to his father, but once he did, his father responded that he had always known and was waiting for him to tell him.

He revealed that his father has told him that he loves him and is proud of him, and that nothing can change that. 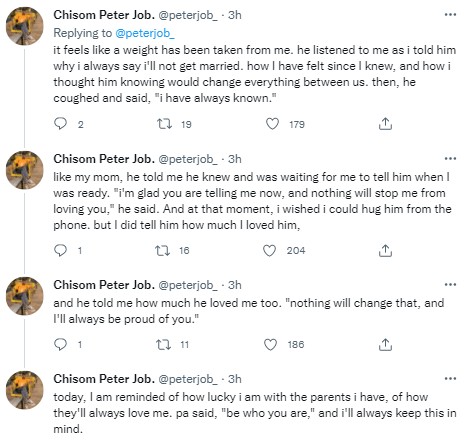