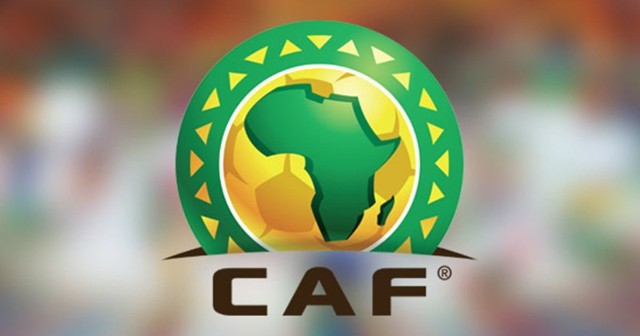 The Confederation of African Football (CAF) has appointed Victor Gomes from South Africa to take charge of the 2021 Africa Cup of Nations final between Senegal and Egypt.

The encounter will take place at the Yaounde-Stade Olembe in Cameroon on Sunday.

He becomes the first South African to ever officiate in an AFCON final.

Egypt, headed by Liverpool's Mohamed Salah, is aiming for a record-extending seventh AFCON trophy and its first victory in Angola since 2010.

Senegal competed in the 2019 edition's final in Egypt, losing by a solitary goal to eventual champions Algeria, who, interestingly, fell out in the first round in Cameroon.