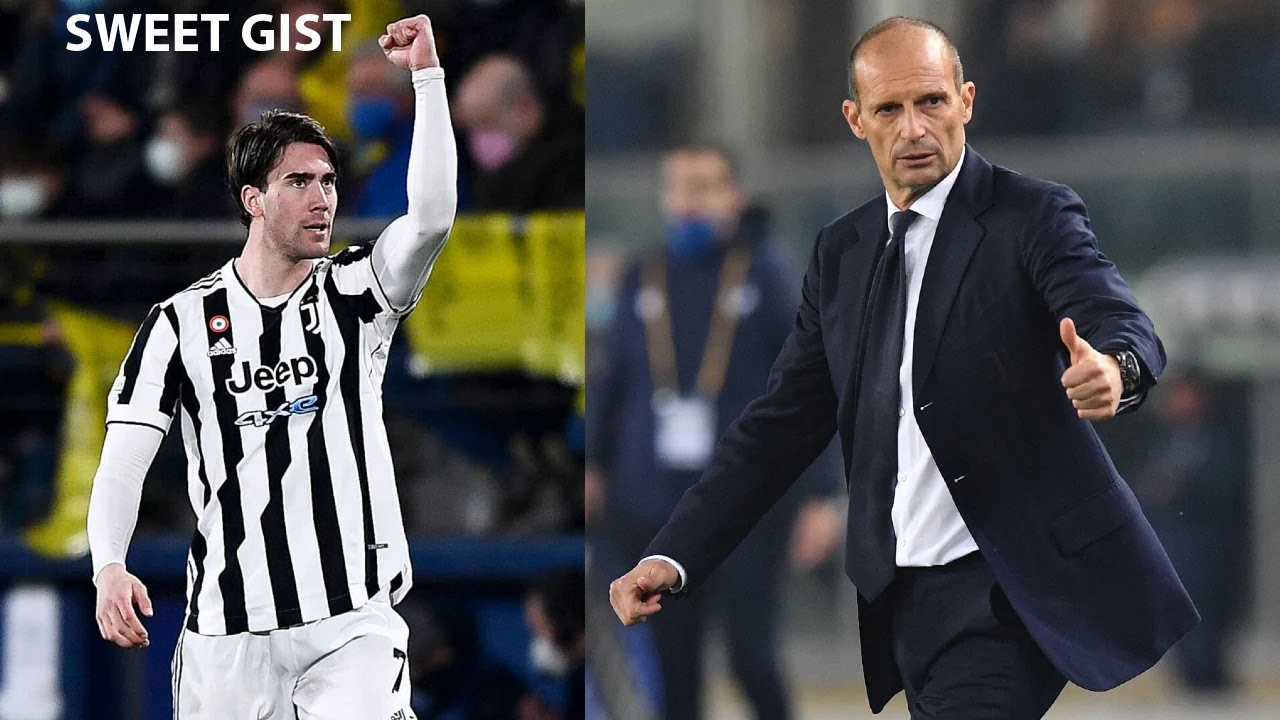 Arsenal was keen on signing Dusan Vlahovic during the January transfer window, but the striker eventually joined Juventus for around £66 million.

The Gunners identified the Serbian forward as their main target last month, but he ended up joining Juventus instead.

Vlahovic has scored twice in five appearances for Juventus so far, with the 22-year-old making a strong start to life in Turin after turning down a move to the Premier League.

Villarreal drew 1-1 with Juventus in the first leg of the Champions League last 16 on Tuesday evening at La Ceramica. Dusan Vlahovic put the Yellow Submarine ahead in the first minute, only for Dani Parejo to equalize in the 66th.

As a result, the tie is very much in doubt and will be decided in the second leg in Turin, which is set to take place on March 16th. Villarreal have a very good chance now that the away goal rule no longer applies in European competition.

Vlahovic scored for Juventus just 32 seconds into his Champions League debut against Villarreal, and after the 1-1 tie, the striker spoke about his first few months with the Italian club.

"Obviously it was a good start because we scored in the first minute, but we did not win. I'm not so happy. We need to look forward and to continue to work hard and to try and win the next games," he said to BT Sport.

"We played good, but we did not win. We have another game where we need to be concentrated, 100%, to win this game, but we are ready for everything.

"I don't feel pressure. I'm trying to do my best. I need to work hard, but this definitely helps me and the team."

“I’m happy with how the team reacted in-game,” Massimiliano Allegri said post-match as carried by Marca. “We played against an opponent that’s in top form. I’m sorry for the goal we conceded because at first it seemed that everything was going well but then we took risks. Parejo scored a fantastic goal. It was a complex match that we approached correctly.

“The second leg? We have to win, that’s it. Vlahovic played a great game because playing against [Raul] Albiol isn’t easy. Villarreal is a good team, not one you can go 3-0 up on. We have to play [results football], look for the long shots. A Juventus team that’s ugly and wins is better than a Juventus team that’s pretty and loses. [The second leg] will be a final, that’s clear. We have to be patient and know the team that we’re going to be up against.”

Juventus will take on Empoli FC at the Carlo Castellani Stadium on 26th, 3 days after.