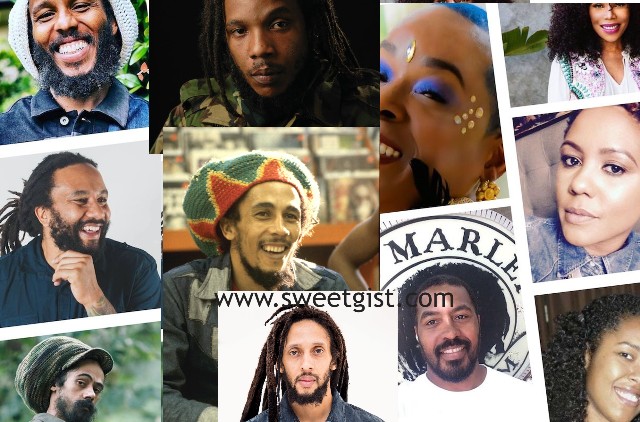 Robert Nesta 'Bob' Marley, the legendary reggae singer and songwriter, stands out in history as not only a great musician but also a cultural icon who harnessed the power of music to inspire, give courage, and hope to people all over the world.

Bob Marley's legacy stretches back nearly a century. We remember the legendary Reggae music artist on what would have been his 77th birthday (Feb. 6).

Skin cancer took the life of the Nine Mile, Jamaican-born singer at the age of 36. His untimely death occurred over 40 years ago. Despite his physical absence, his legacy lives on through ageless music and the talent of his blood stream. 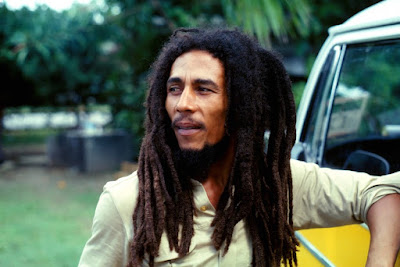 Marley recorded his first song in 1962 and after being discovered by a local music producer, he and his friends renamed themselves as The Wailers.

Together, they recorded popular tunes such as “No Woman No Cry,” “Get Up, Stand Up,” “Three Little Birds” and “One Love/People Get Ready.”

According to a publication on Jamaicans.com, Marley during his lifetime, acknowledged having 12 children with 6 different women, and many of them have become musicians in their own right.

In honour of the legend, who was born 77 years ago today, February 6, and in recognition of Reggae Month, Sweet Gist compiled a list of all Bob Marley's 12 Children. 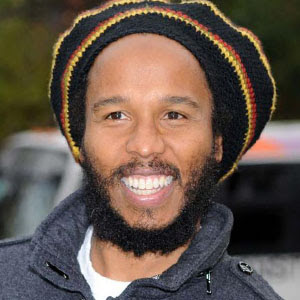 Ziggy Marley is Bob and Rita Marley's firstborn son. Ziggy is a multi-Grammy winner who has released 15 albums as a solo artist. 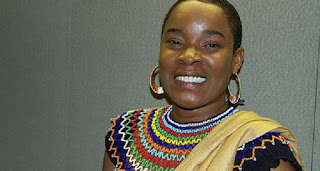 Sharon Marley is Rita Marley's daughter from a previous relationship before she married Bob. Sharon was adopted by Bob Marley and given his surname. 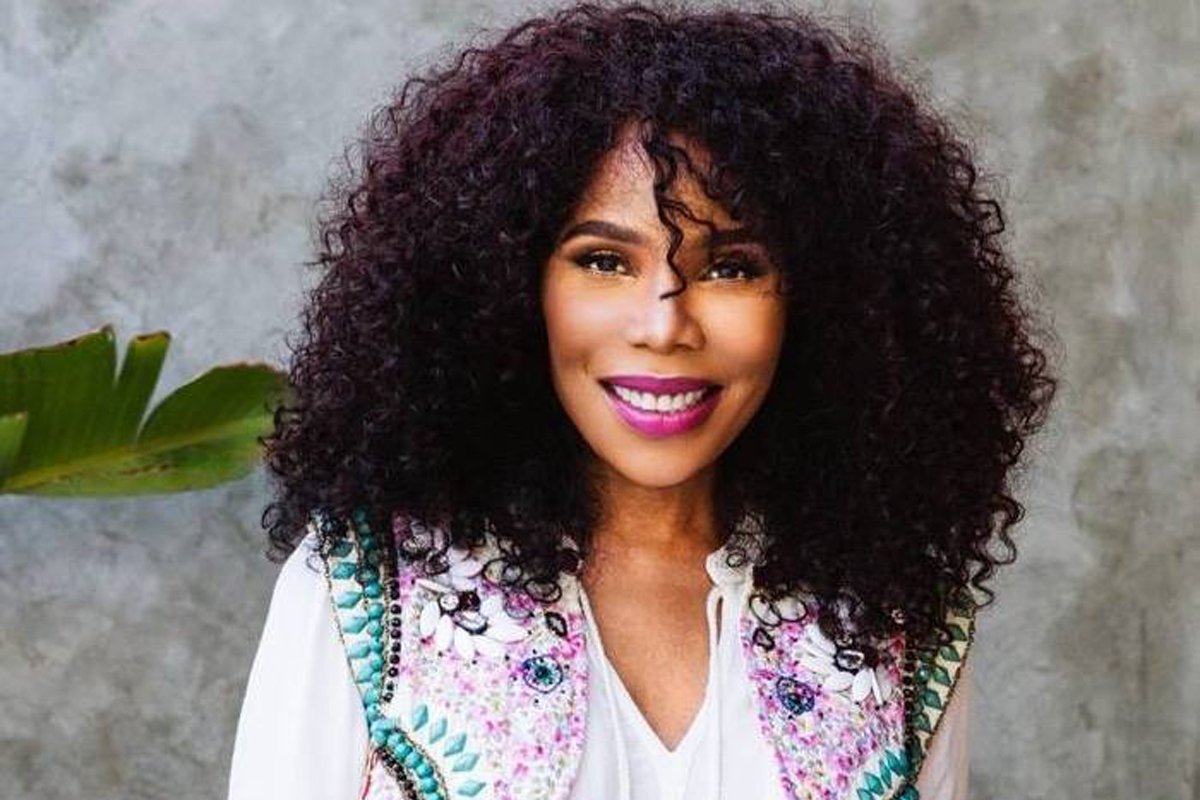 Cedella Marley is Bob and Rita Marley's second child. She is in charge of the brands associated with her father's name, such as Tuff Gong and Marley Natural. Robbie Marley was named after his father, Robert Marley Junior, but he goes by "Robbie" to avoid confusion with the elder Marley. He is Bob's son from his marriage to Pat Williams, but he grew up with Bob and Rita Marley. 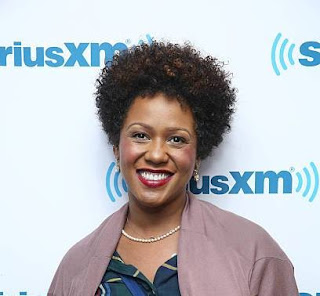 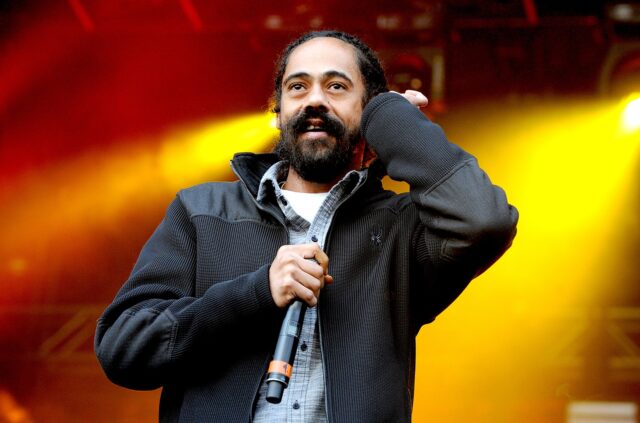 Damian Marley's stage name is "Junior Gong," a play on his father's nickname "Tuff Gong." He is the youngest son of Bob Marley. Cindy Breakspeare, a former Miss World in 1976, is his mother. 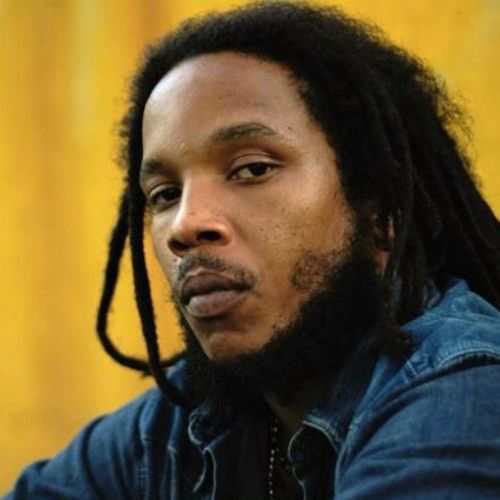 Stephen Marley is Bob and Rita Marley's son. At the age of eight, he appeared on stage with his father. 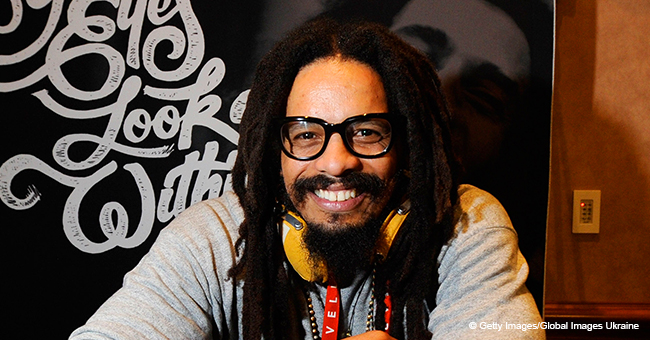 Rohan Marley is Bob Marley and Janey Hunt's son. He is not a musician, but he was married to hip-hop star Lauryn Hill and had five children with her. 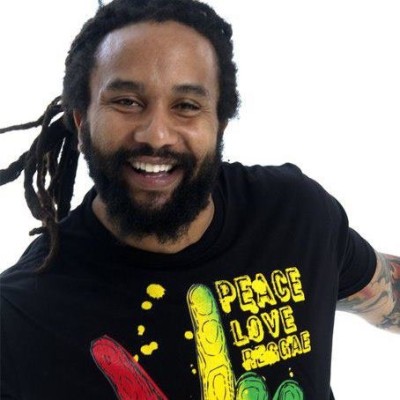 Ky-mani Marley is a reggae and hip-hop artist. His name is from East Africa and means "Adventurous Traveler." He is the son of Bob Marley and Anita Belnavis, a Jamaican table tennis champion. He was born in Falmouth but moved to Miami, Florida, with his mother when he was nine years old. 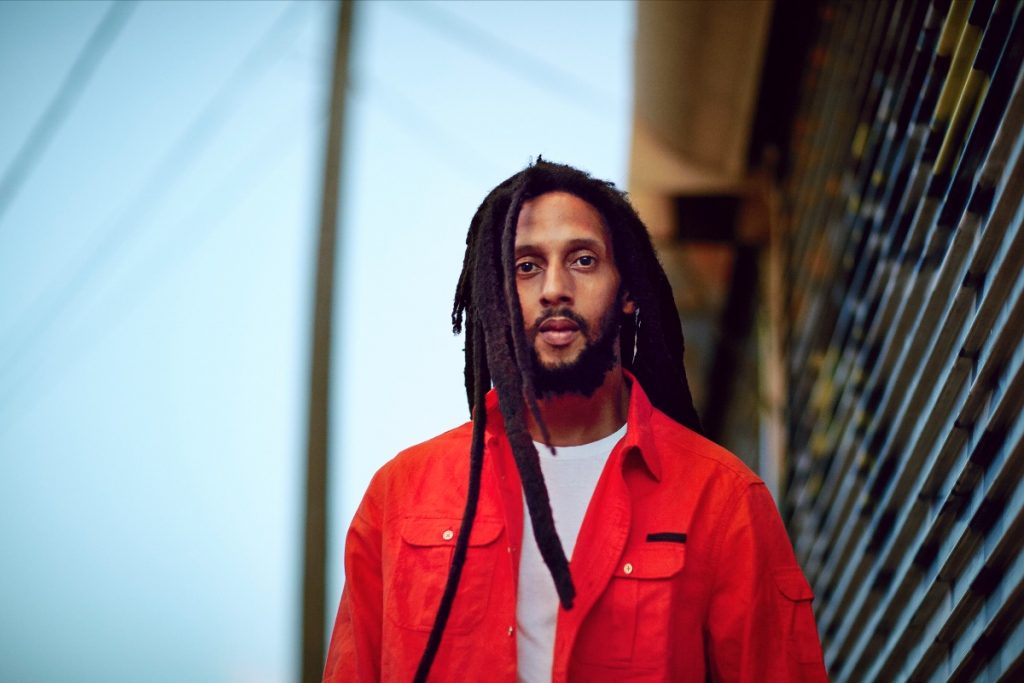 Julian Marley, is the son of Bob Marley and Lucy Pounder. He is the only one of Bob's sons born in England, and he is a Grammy-nominated reggae musician, singer, and songwriter who frequently collaborates with his brothers and sisters. 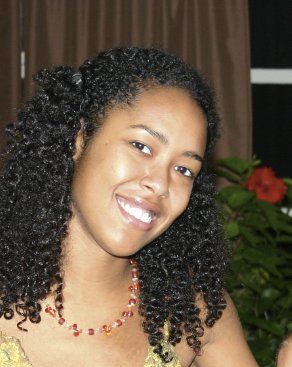 Makeda Jahnesta is Bob Marley and Yvette Crichton's daughter. She was the youngest daughter, born in Miami three weeks after her father died.

Stephanie Marley is the daughter of Rita Marley and a man outside her marriage to Bob Marley, who adopted her later and gave her his name.

Above are all the 12 children of Bob Marley, and Nigerian Singer and Marlian President, Naira Marley is nowhere to be found in the list despite having similar trait with the Reggae Singer. Sorry Guys 😄😃😁

The legacy of the late Rastafarian is still alive and well. Cedella believes her father would be a Ganja farmer if he were alive today. In Rastafarian colloquial terms, "ganja" comes from the Sanskrit language and means "marijuana."

Bob Marley, the legendary and unforgettable musician would have celebrated his 77th birthday today!