What Killed Emeka Eloagu? Family and Friends Left in Shock 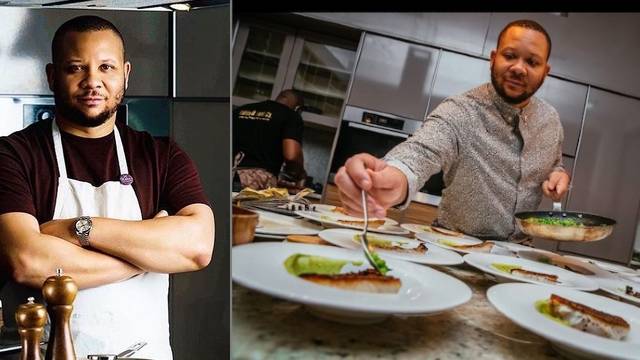 According to reports, a popular Nigerian chef, Emeka Eloagu, was found dead at his home in Abuja.

On Sunday night, his wife found him dead in his apartment, stripped, tied up, and strangled to death.

Friends and colleagues of the famous Abuja chef Emeka Eloagu are still shocked by the terrible murder in his home on Sunday, August 1, 2021.

Although the cause of his death is still uncertain, some of his friends claimed that he was stabbed to death by an attacker who broke into his home.

According to another theory, the deceased was killed by two people he allowed to enter his apartment. They allegedly stripped him naked, tied him up, and strangled him to death.

The police in Abuja may start their investigation from here: trying to unmask the two people who visited Emeka on Sunday night.

When contacting FCT police spokesperson Mariam Yusuf, agents of the force were still investigating the case to determine the exact cause of Eloagu's death.

As a chef, Emeka is known by major Nigerian celebrities and Politicians.

He was a well-trained chef and graduated from Le Cordon Bleu Paris with a diploma in cooking and pastry.

His training is reflected in his cuisine, as he was known for being good at mixing French and Nigerian cuisine.

He was the creative director of Helenes Food Company, in FCT Abuja.

To commemorate his 35th birthday, Eloagu launched a cookbook called "35 Easy Recipes for You to Cook".

When describing himself, he once wrote: "Chef Emeka believes in the artistry of food. He believes that food connects us with people and places and is an important aspect of cultural heritage. He likes to travel the world and learn."

The deceased is survived by his wife and family. 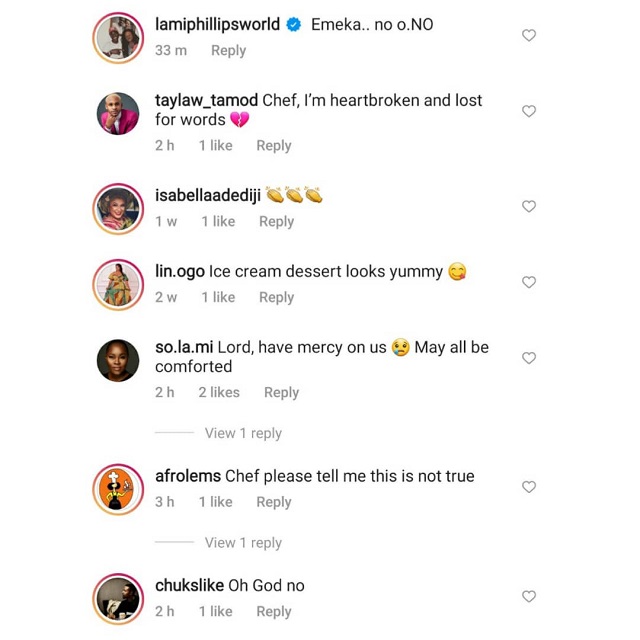 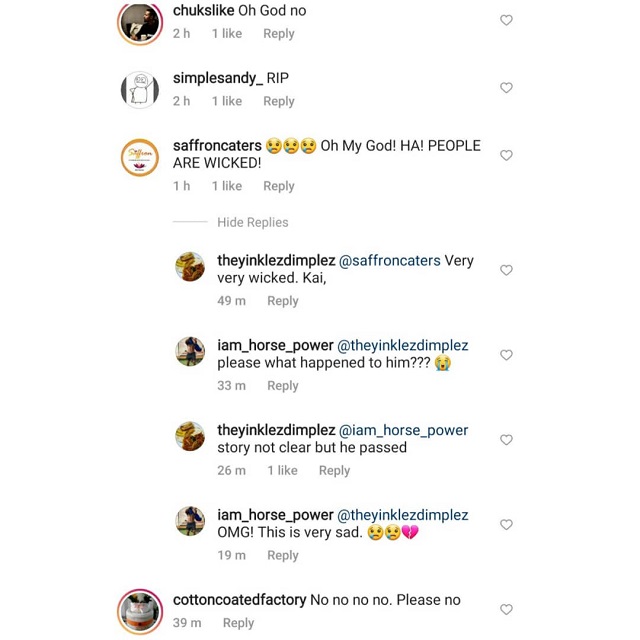 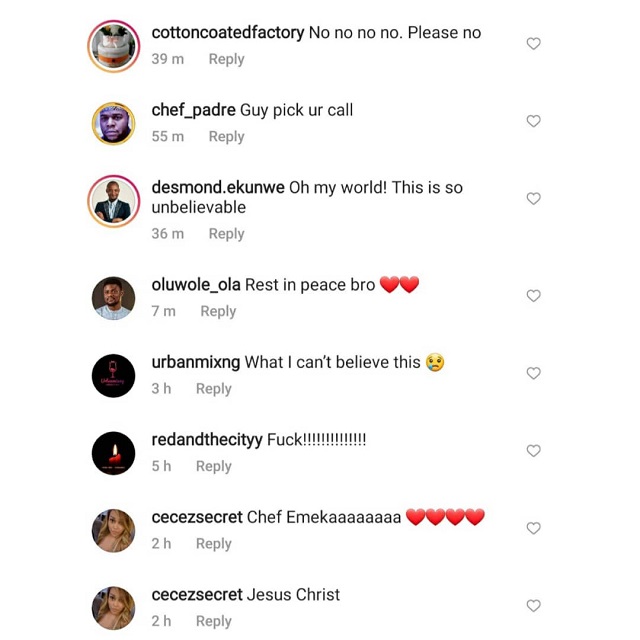