-->
Home › Entertainment › BBNAIJA: WhiteMoney, Yousef, and 3 others Up for Evictions

BBNAIJA: WhiteMoney, Yousef, and 3 others Up for Evictions 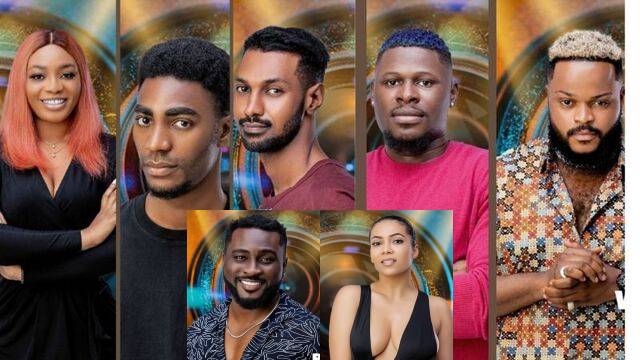 The Big Brother Naija season 6 reality show tagged "Shine Ya Eye" has had it first nomination of housemates up for possible Eviction.

Beatrice, Yerins, Jaypaul, Niyi and Whitemoney were up for eviction but the Head of house saved Jaypaul and replace him with Yousef.

With this decision from the HOH, Boma, the housemates up for possible eviction are: Beatrice, Yerins, Yousef, Niyi and Whitemoney.

Ebuka, the anchor of the popular reality tv show on monday everning stated that the wildcards has the power to nominate four housemates each for possible eviction, and the nominated housemates are not permitted to solicit for votes in the house.

Who are the wildcards and how they nominated those for eviction

Maria and Pere were the the wildcards in this season BBNaija show. After being called into the diary room for nomination these are the Names being nominated by the two wildcards; 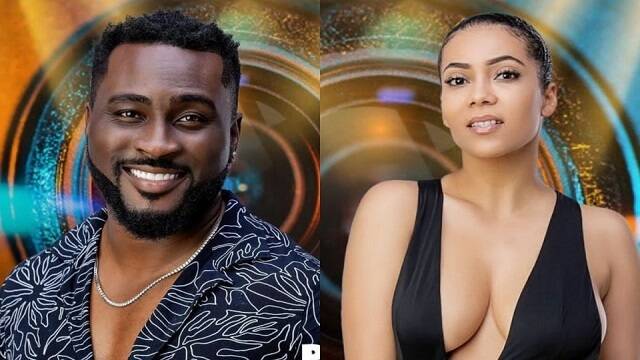 Meet the New Head of House and the Deputy

Boma won the new head of house challenge after he scored the highest point from the usual dice tossing game played by all housemates.

Boma now has access to the head of house bedroom, and he has picked Jackie B as his Deputy. 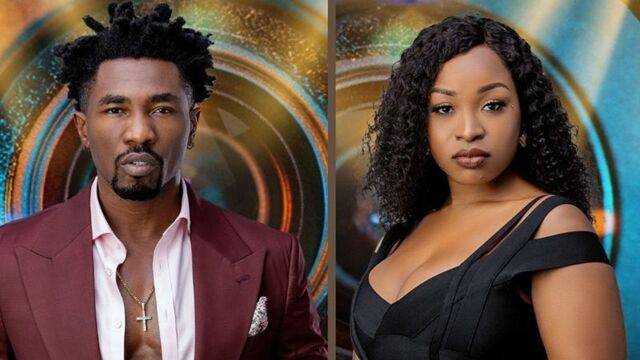 Unlike before, Jackie B will not be immune from possible eviction next week as the immunity in this season of the Big Brother Naija Show only covers the Head of house.