Guys Jump In Here, Is This True? Ladies What Do You Think Of This? Tell Us Your Mind 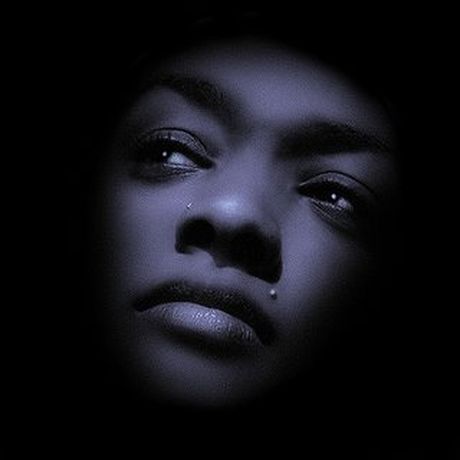 When you get sick, he calls, when he gets sick, he still calls you.
You have airtime he calls, you don't have airtime he still calls you.
Your birthday, he buys you a gift, his birthday he still takes you out.
He sends you money and still calls to confirm if you've received an alert, you only flashed him and you're already scolding him to know why he hasn't called back.
He invited you for lunch, took care of your bills, you only dressed better than him, but you couldn't afford your transport.
He met you with your friends you sounded rude, you met him with his friends he was caring & polite.
He secretly borrowed money to give you, you always told him the money is too small.
Things turn around for him for good and he became very rich, he left u, too late, you are now ready to love him and you are shading tears, deceiving other women saying; you were there for him when he had nothing, all guys are same.
Your impact in a relationship would determine if a man will marry u, and not your presence.
Guys is this always true? Let us know using the comment box below.