Lionel Messi is a soccer player with FC Barcelona and the Argentina national team. He has established records for goals scored and won individual awards en route to worldwide recognition as one of the best players in soccer.

Who Is Lionel Messi?

Luis Lionel Andres (“Leo”) Messi is an Argentinian soccer player who plays forward for the FC Barcelona club and the Argentina national team. At the age of 13, Messi moved from Argentina to Spain after FC Barcelona agreed to pay for his medical treatments.
There he earned renown as one of the greatest players in history, helping his club win more than two dozen league titles and tournaments. In 2012, he set a record for most goals in a calendar year, and in 2019, he was named Europe's Ballon d'Or winner for the sixth time.
Source and read more ==>> https://www.biography.com 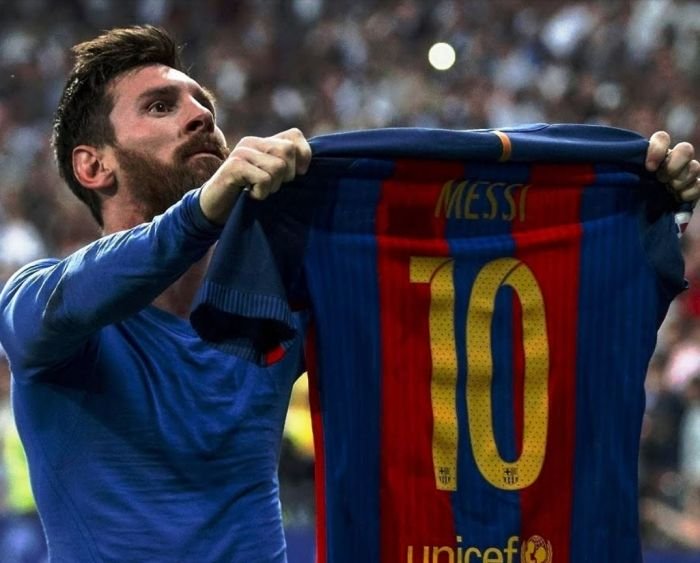 Senegal midfielder, Cheikhou Kouyate, has said his team-mate Sadio Mane was overlooked for the Ballon d’Or, because he is African.
Mane finished in fourth at the event on Monday, behind Lionel Messi, Virgil van Dijk and Cristiano Ronaldo.
The 27-year-old has enjoyed a fine 2019, scoring 54 goals for club and country last term, as he helped Liverpool to the Champions League.
Mane also led Senegal to second place at AFCON and Kouyate insists his teammate would have landed the award had he not been African.
“For me this Ballon D’or is for Sadio Mane, there is no doubt about that.
“Listen, if Sadio was a Brazilian or a European there would not have been no debate.
“It would have been him for the award straight away and it’s not because I play with him at the international level, or because I know him, it’s just what people who watch football feel.
“Just go back and watch what he did for both club and country and you will see in between the lines that no one has been better than him.
“We all know that Messi is really good, maybe the greatest player, but last season come on.
“Maybe I have to speak to him to up his social media game and start wearing expensive stuff to stand a better chance.
“Maybe it’s not just football that they look at because there is no way three people had a better season than him.
“It’s just unbelievable how some people are judged but that is not fair,” Kouyate told Mirror Sport.