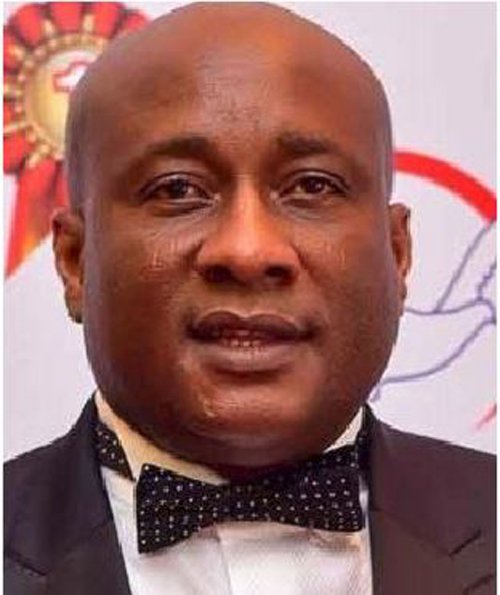 While most airlines to Dubai, the United Arab Emirates (UAE), chose to land at the  ever-busy Dubai International Airport to discharge their passengers, Nigerian private carrier, Air Peace, chose Sharjah Airport to land its passengers early this year when  it began regular flights to the country.

The chairman and chief executive officer of the airline, Mr. Allen Onyema, has given reasons why it chose to fly to Sharjah instead of the more popular Dubai.

His words: “Our Dubai operations are going on seamlessly. Our waiting time, the delay over period is very short, in some cases one hour. Some people think that Sharjah is far from Dubai, no, it is not,it is just 15 minutes, it is even closer to some parts of Dubai than Dubai Airport.

“Because of the trekking you do before you get to the immigration check point, some of passengers trek up to two hours, by which time somebody who landed in Sharjah has gone to his hotel and probably sleeping.

“Sharjah has a smaller airport. So when you land there, those long formalities and long trekking are not there, you just walk to the immigration counter and within 15 minutes you are out of that airport and you are in your hotel in Dubai.

“For our economy passengers, we have buses that will take them to Dubai. It takes just 15 minutes and we drop them at Diera and for business and first-class passengers because our planes have business and first classes. We give you a limousine to take you to your hotel and the day you are going back, we come and pick you from the hotel to the airport.”

Onyema called on Nigerians to support local airlines because of the role they play in sustaining the economy.

He said: “Nigerians should be patriotic enough to patronise their own. We don’t have the kind of money Emirates have, using state money for their operations and that is unfair competition which was what led to the airline being pushed out of America because they were using all manners of tactics, using state funds to run airlines which is not always allowed is an unfair competition. But the American government stepped in immediately and cut down many frequencies given to them and it affected them and they withdrew.

“Failing on that route is not the fault of Nigerian airlines because they employ unfair competition, using state funds to compete. They can afford to slash their fares as low as 90 per cent just to push you out and when they push you out, they will come back to gain all they lost all over again.

“Nigerians should also be patriotic enough to patronise their own. There is so much the government can do in this circumstance. But it is for the people to understand that this is their own airline in terms of pricing. Your own will be your own.

“What I did in South Africa, no airline under the sun can do that. Even the government will find it difficult to do, but we do it because it is our country. They cannot do that. All the 34 airlines operating in Nigeria have not employed up to 350 Nigerians as at today and they remit billions back to their country on annual basis more than us and Air Peace alone has 3, 200 Nigerians working directly under it and with about 9, 000 ancillary jobs.

“So, why can’t we support our own? What are they providing that others can’t provide? They lure you with all sorts of things and you end up paying for them. When the country’s economy is going down, you will end up paying all these little things they are offering you. What tour operators and travel agencies should be asking Air Peace is to make sure that your equipment are safe and top notch. That is what should bother Nigerians.”
Next Post Previous Post
No Comment
Add Comment
comment url
Africa,News,Nigeria