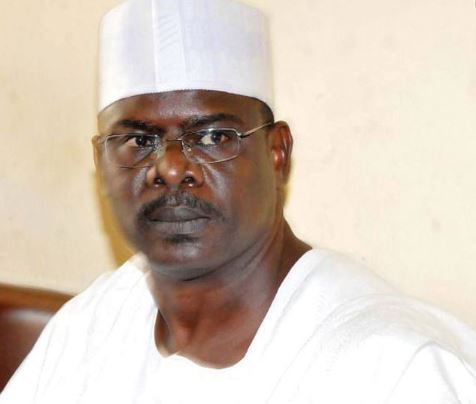 THE former Senate Leader, Ali Ndume, on Thursday urged the Federal Government to jettison its plan to increase Value Added Tax (VAT) from five to 7.2 per cent.

According to him, it will affect the poor masses more.

He spoke with State House correspondents after a closed-door meeting with Vice President Yemi Osinbajo, at the Presidential Villa, Abuja.

Ndume, however supported the increase of property and communication taxes.

He said: “You see that is something I did last time; I feel that increase in VAT is going to have a spiral effect; and it is going to affect the poor more.

“It is true the government is not expanding the revenue base or the tax net, that is why I am thinking that anybody that is using telephone here would want to just talk and pay for it of course but right now, none of you will say this is what I am paying for telephone; if it tells you one minute remaining, you start looking for any recharge card.

“The effect will be that every commodity even transportation from one point to another will increase and who is going to pay or who is going to feel it more; it is the poor; so that is why I am saying that we should introduce Communications Service Tax and people will pay for it sometimes even not knowing,” he said.