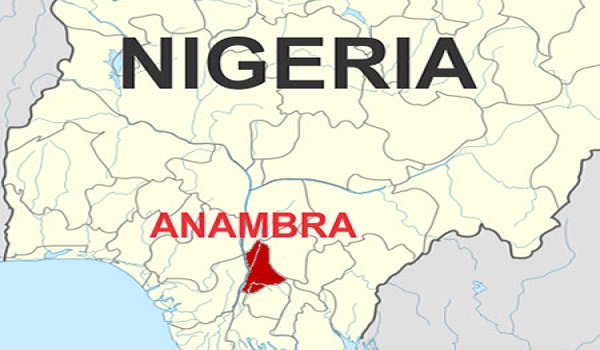 The Anambra State Chairman of Civil Liberties Organisation (CLO), Vincent Ezekwueme, has urged National and State Houses of Assembly to raise funds for victims of flood disasters across the country.

Ezekwueme said this yesterday in a statement in Onitsha, Anambra State.

The activist stressed the need to declare state of emergency in areas regularly ravaged by floods.

He said government at all levels should have plans that would permanently tackle the natural disaster.

“We plead with Federal and state governments to find lasting and permanent solutions to incessant devastating floods that destroy farmlands, housings and property, especially of those living around riverine areas.

“Most of them are now homeless and jobless. Most of their children are now out of school due to the flooding that has done horrendous havoc in the areas.

“Urgent steps should be taken by relevant government agencies to provide them with necessary relief materials to ameliorate their pathetic and pitiable predicament,”  Ezekwueme said.

The CLO chairman advised national and states’ emergency management agencies to embark on enlightenment campaigns aimed at educating the citizenry on best ways to avert perennial flooding due caused by torrential rainfalls.

Hailing NEMA and the Anambra state government for their humanitarian services to last year’s flood victims in the state, the activist called for support from public-spirited and wealthy individuals to the victims.