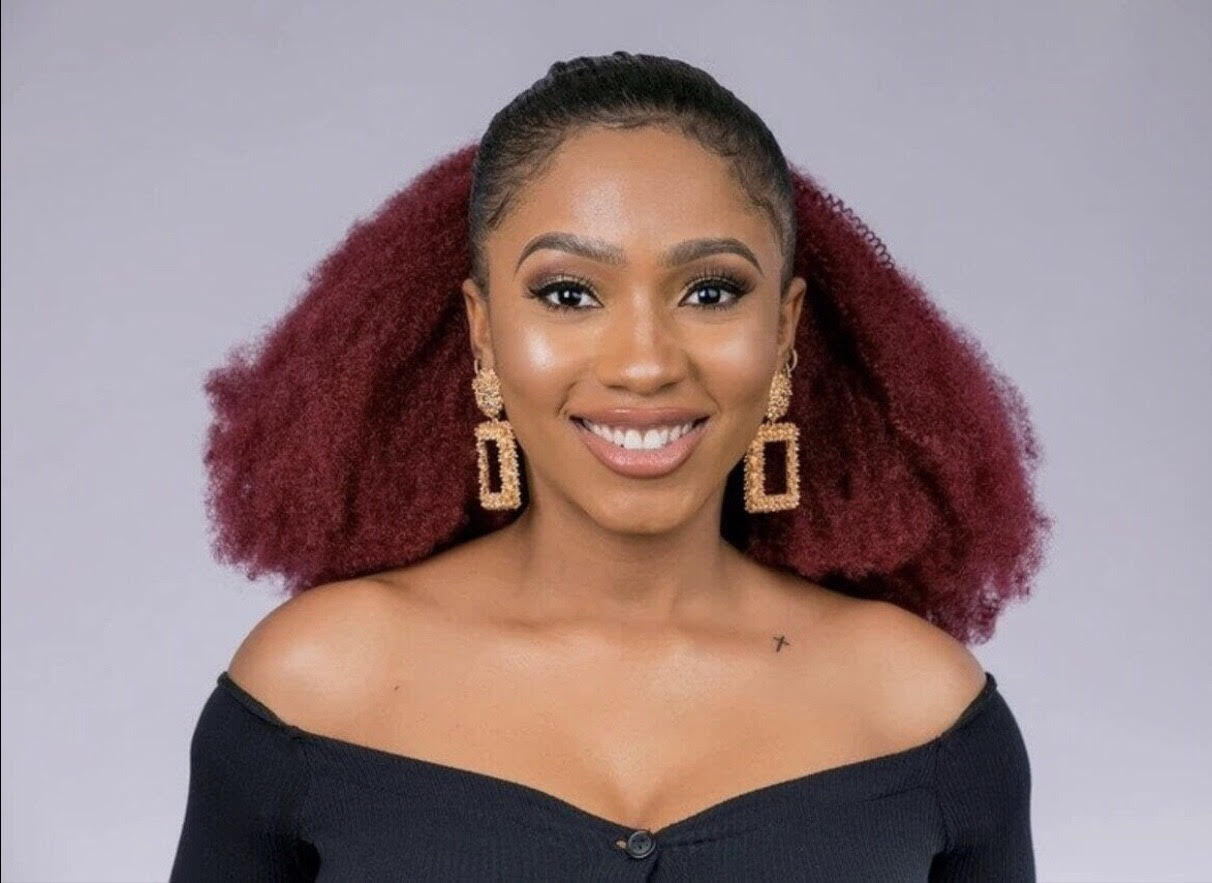 THE house was closed, the game over last night and the top prize awarded after 91 days.

About 240 million votes were recorded. At the end, Mercy Eke got 41.77 per cent votes to win the diadem.

The 26-year-old beat other contestants to claim N30million cash prize and a brand new Innoson SUV worth N25million.

Other prizes are a Dubai trip for two packaged by Travlbeta, electronic supplies by Scanfrost, one year supply of Pepsi, Indomie and Munchit as well as Oppo phones.

There are also two VIP tickets to watch the UEFA Champions League final, courtesy of Bet9ja.

Mercy beat four other finalists in the Season Four of the reality TV show. She edged out Mike, Frodd, Omashola and Seyi

Fellow housemate, Ike, with whom Mercy had a relationship while in the house, walked up to the podium to kiss her after she was announced the winner. Mike is the first runner-up; Frodd is the second.

Twenty-six housemates participated in the fourth edition of the show tagged: Pepper Dem.

She also revealed that even if she had a million dollars in her account, she would still be in the BB Naija game.

“I want the fame,” she said. “The popularity is very important for my business.”

Earlier in the evening, Mike won N2million for making the best time in Friday night arena games all through the 14 weeks.

In the final moments of the show, the five finalists sat in the lounge were upbeat but tension-soaked as they waited for the final eviction to be announced by the host Ebuka Obi-Uchendu.

They chatted about what to expect from Big Brother, listening and singing along to music, probably as a means to ease tension.

Omashola wore a lace top with a wrapper (Niger Delta style) and a black hat to match.

Mike sported a blue suit over a white shirt which was loosely buttoned and donned dark glasses, a hat and held his cigar.

Mercy, the last woman standing, wore a tight-fitting white dress which exposed her back. And Seyi, seated in the Head of House chair, wore a white top and pants with his dark glasses to match.

Ebuka did not keep them waiting for long. At 7:54 pm, Seyi was evicted. She came fifth. With a sip from his drink and hugs from the others, Seyi left the house.

Evicted afterwards was Omashola and with a smile, hugs and shouts of ‘Warri’, his signature, he left the house in the fourth position.

To douse the tension, Frodd suggested that he and Mike took a drink. Later, Frodd got pressed and had to use the rest-room while Mercy announced: “Now, I’m cold. My hands are freezing,” while she and Mike pranced around the lounge, dancing. Frodd urged Mike and Mercy to drink.
Next Post Previous Post
No Comment
Add Comment
comment url
Entertainment