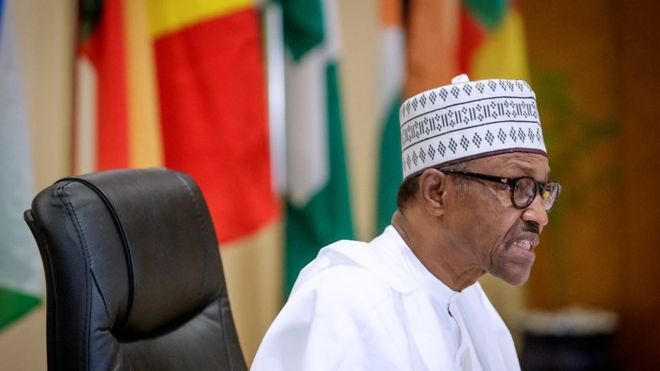 In a feat of cyclical history, a scenario that occurred in Oyo State during the famous Ogunpa flood disaster in the early 1980s played out at the Presidential Villa in Abuja on Thursday.

After flood from Ogunpa river rendered many homeless and swept away many souls as a result of days of heavy rains in lbadan, some elites in the sprawling ancient city had gone to the then Oyo State governor, the late Chief Bola Ige, to complain that the ugly incident was due in part to the fact that Ibadan was neglected by his government

Trust the man called “the Cicero” on account of his oratorical prowess, lge fumed, and fired back at the delegation, naming the members one by one, and asking repeatedly: “Who neglected Ibadan?”

In the same vein, some Niger Delta leaders visited President Muhammadu Buhari in Aso Rock on Thursday to complain that the region had been neglected by the Federal Government. Although no one knew if Buhari tongue lashed the leaders like the way lge gave it to the creme de lá creme of lbadan leaders. Could the President’s decision to carry out a forensic audit dating back to 2001 on the NDDC his own way of telling his visitors that Niger Deltans themselves are to blame for either the neglect of the region or its slow pace of development?

The President believes that the structures on ground in the region are far from justifying the money the Federal Government has pumped into it over the years. An Ige would have asked the delegation comprising Rivers State governor Nyesom Wike, his Bayelsa State counterpart Seriake Dickson and Governor lfeanyi Okowa of Delta state, “who neglected the Niger Delta? What did your people do with the humungous amount given to the NDDC over years? “