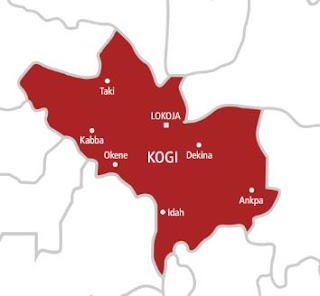 The 24-year old student was allegedly attacked and killed by the unknown gunmen on Thursday, at a private hostel, located behind the school.

The college provost, Dr Nuhu Anyegeu, described the attack on the student as ‘inconceivable and shocking and called on the police to do a thorough investigation to bring the killers to justice.

In a statement on Saturday, the provost expressed regret over the death of the deceased, who he described as “a promising young man.”

The Kogi State Police Public Relations Officer (PPRO), William Anya, however said he was not aware of the incidence, but promised to find out and get back to our reporter.

As at the time of filing this report, the police spokesman was yet to get back to our reporter.