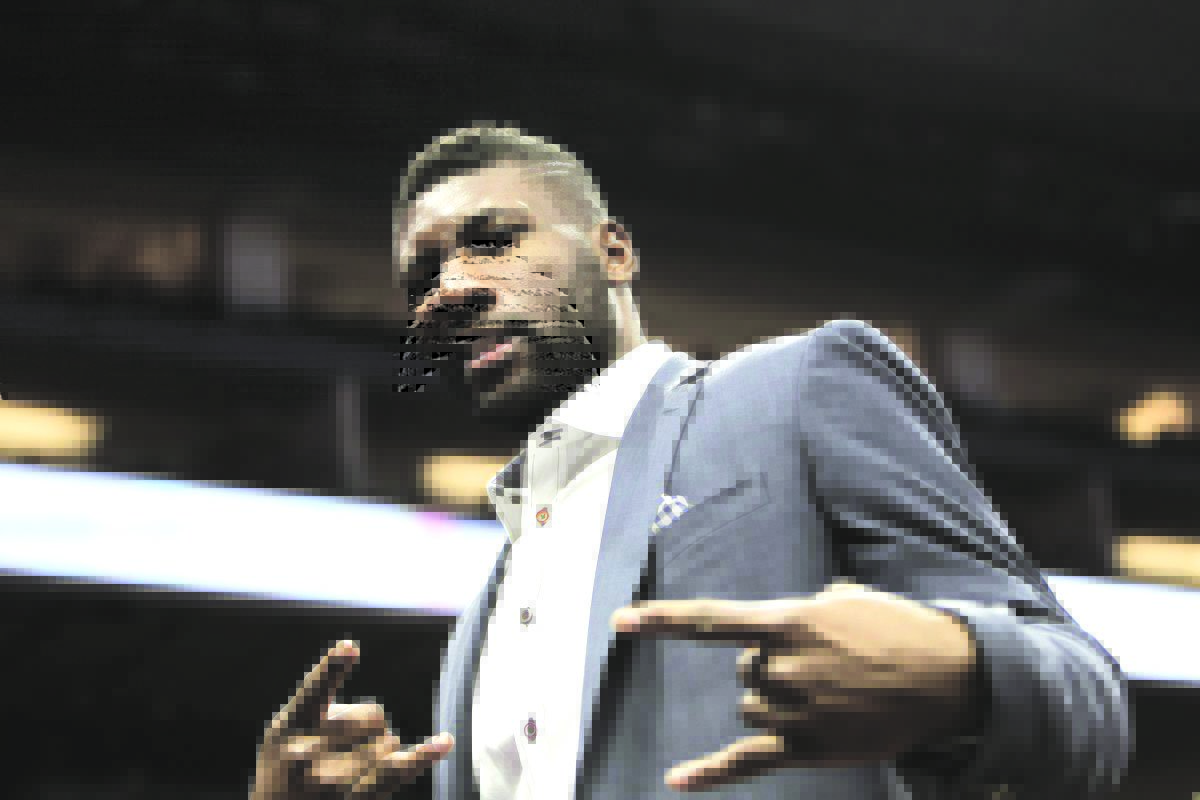 Former NBA champion Festus Ezeli is eyeing a spot in the D’Tigers team to next year’s Olympic Games in Tokyo, Japan.

Ezeli, who won the NBA trophy with the Golden State Warriors in 2015, was in Abuja at the weekend to support the Power Forward Basketball Championship.

Ezeli, who has been out injured for about two seasons, disclosed that he was close to full fitness after recovering from a nagging knee injury. He also stated that he is now able to run without pains and he is in line to make a comeback with Portland Trailblazers.

“The Nigerian team has grown stronger and I have teammates in the team. The team did well in the World Cup where they got an Olympic ticket and this shows that we have a team we can be proud of,” he added.

He also said that winning the championship with Golden State Warriors was a big achievement, considering that he was told he couldn’t play basketball. “I can’t put how I felt into words. It was surreal, I didn’t want to sleep because I could wake and find out it wasn’t real,“ he added.

Ezeli, enjoined the students who took part in the Power Forward event, to be hardworking, persevere and give their best at all times, assuring that these attributes would take them to the top.

Using himself as an example, Ezeli said they can get to the top if they take their craft seriously and study hard in school. “I started playing basketball at the age of 16 after getting to the US at 14. They said I couldn’t play but someone spotted me and taught me the game and the rest is history.

“I am sure you can also attain greater height, not only in basketball, but in everything you set out to do,” he added, while commending ExxonMobil and Africare for supporting the event.