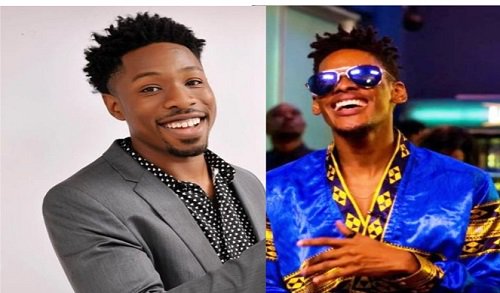 The duo got evicted from the reality show being the 91st day of the ongoing reality show.

Ike and Elozonam became the 19th and 20th housemates to be evicted from the show.