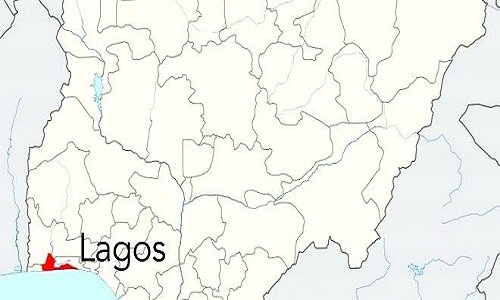 Two hundred and three indigent and non-indigent students of tertiary institutions in Eti-Osa Local Government in Lagos State have received bursary awards of N20,000 each.

Executive Chairman Eti Osa Local Government Saheed Bankole said the scholarship awards were given out to students with outstanding performances in their academic fields, noting that it was the first time such would be done in any local government.

He  said the scholarship awardees were selected based on those with higher Grade Point Average. The students are: “Hikmat Maiyegun, Olayiwola Remilekun and Rufai Olamilekan Saheed.”

Bankole noted that the local government in a bid to imbibe the attitude of prudent spending and the need for savings into the subconsciousness  of the students,  partnered  Wema Bank and created a personalized bank account and debit card for each recipient of the bursary award and scholarship.

He advised them to be proactive and more enthusiastic, saying it gives credibility to all the efforts put in place either by the government or corporate organisations.

Bankole added that the support for the widows was to put a smile on their faces.

Secretary to the Local Government Idowu Badru advised the students to use the funds given to them judiciously and  craved the indulgence of the widows benefiting from the financial support to bear with the local government and manage what has been given.

He pledged on behalf of the council to do more subsequently.

A retired Director, National Agency for Food and Drug Administration and Control (NAFDAC), Mrs Abisola Adekoya, urged the widows to carry on their lives and build a sustainable business or career path for themselves.
Next Post Previous Post
No Comment
Add Comment
comment url
Education