Why I’m Urging FG To Open Up Badagry -Sanwo-Olu 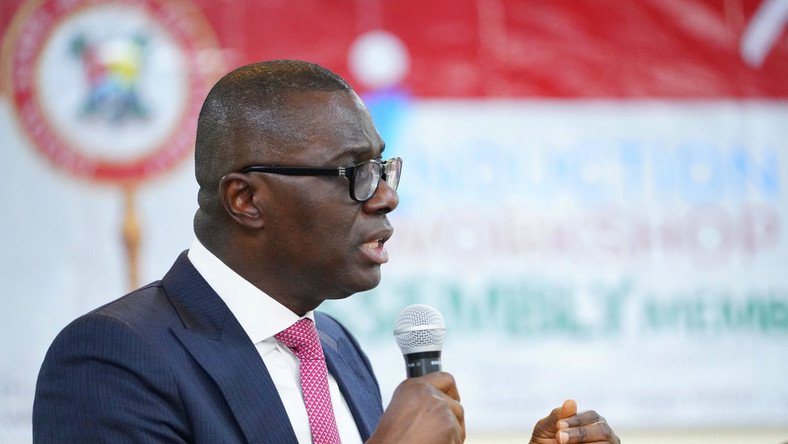 LAGOS State governor, Babajide Sanwo-Olu, at the weekend said the reason the state government has been appealing to the federal government to open up Badagry was to boost commerce, businesses and tourism potential of the axis.

Sanwo-Olu disclosed this when the chairman, Nigerian Diaspora Commission, Mrs. Abike Dabiri-Erewa, led members of the organising committee for the annual ‘Door of Return’ to pay the governor a courtesy visit at the State House, Marina.

He stressed that ‘Badagry’ has become a brand that has been recognised globally over the years as a tourism destination in Nigeria.

Sanwo-Olu said: “The potential in the tourism sector is enormous and that is why we have included it as part of our agenda to take Lagos to enviable heights.

“That is why we have continued to tell the federal government that we need to open that corridor for commerce, business and tourism.”

While justifying Badagry as a brand, the governor argued: “No matter how people take tourism to another location, if you have historic presence somewhere, no matter how they take it away, they will still come back to the historic base.”

He assured that the state government would provide both operational and logistic supports for the event scheduled for October to assist Africans in Diaspora reunite with their ancestral home, adding that the traffic and other infrastructures aimed to be completed in Badagry would be fast tracked.

Sanwo-Olu, however, said that his administration would work with Diaspora Commission and residents of the community “to further boost the potential that could be gotten from the community.”

Earlier, Dabiri-Erewa hinted that this year’s event was designed to mark the 400th year since slave trade started and ended in Africa.