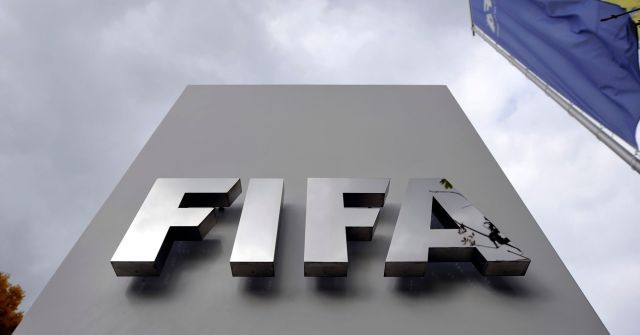 The FIFA delegation from the headquarters of world football body in Zurich will make a detailed inspection of the hosts’ venues, training grounds, hospitals and stadia earmarked for the event.

In a statement to the press, NFF spokesman Ademola Olajire said Lagos, Asaba, Benin City and Uyo have been picked as the four host cities for the women’s age-grade tournament billed for the summer of 2020.

“A five-man inspection team from world football governing body, FIFA will arrive in Lagos on Monday for a four-day inspection of facilities and equipment that Nigeria has put forward to host the 10th FIFA U20 Women’s World Cup championship next year,” the statement read.

“The contingent will check out the facilities in Asaba and Uyo on Wednesday. In Asaba, the Stephen Keshi Stadium is the proposed match venue, while training sites are Asaba Squash Courts and St. Patrick’s College. The referral hospitals are St. Luke’s Hospital and Asaba General Hospital.

“The inspection party will then fly to Abuja on Thursday for a meeting with the Permanent Secretary in the Federal Ministry of Youth and Sports, Mr. Olusade Adesola (representing the Honourable Minister) and a courtesy call on His Excellency, Vice President Yemi Osinbajo (GCON) at the Presidential Villa.”

Nigeria reached the final in 2010 and 2014 but lost to Germany on both two occasions.

No African nation has hosted a FIFA organised women’s football tournament – a streak Nigeria will be aiming to break by staging the 10th edition next year.