Storm In Enugu Over Rape, Murder Of Pregnant woman

The Enugu State government on Saturday ordered an autopsy into the circumstances surrounding the death, earlier in the week, of a pregnant housewife, Mrs. Regina Mba of Nchatancha Nike, Emene, as outrage spread over the incident.

Mrs. Mba was allegedly raped, killed, ripped open and her unborn baby taken away by her assailants, while returning from farm.

President General of Ohanaeze Ndigbo, Chief Nnia Nwodo,    called for a  thorough investigation into the killing of the  woman  while in Nchatancha Nike in Enugu State while the Founder Igbo Youth Movement (IYM), Elliot Ugochukwu-Uko said  that by the incident, the Igbo “have been pushed  to the wall.”

The Secretary to the State Government, Prof. Simon Ortuanya said in a terse statement that government had directed the Management of the Enugu State University of Technology Teaching Hospital to immediately carry out an autopsy on the deceased.

He said the medical exercise was to assist the security agencies in their ongoing investigations.

The President General of Ohanaeze Ndigbo, Chief Nnia Nwodo, asked for a ‘thorough investigation’ into the murder.

Nwodo alleged that some detractors of the state government are out to destabilize the peace and tranquility in the State and rob it of its sobriquet of the most peaceful state in the country.

The President General enjoined the state government not to be distracted by enemies of progress, but to continue to carry out measures it has put in place to secure lives and property in the state.

He called on security agencies to unravel the conspiracy and tendency of hoodlums who want to make the state insecure through incessant kidnappings and killings which hitherto were absent.

Nwodo commiserated with the family of the deceased and urged them to bear the loss with fortitude.  He called for general vigilance and precautions among the people to nip these acts in the bud.

Ugochukwu-Uko: ‘We’ve been pushed to the wall’

He blamed the killing on herdsmen and said their horrific brigandage   “has gotten way beyond what is condonable and tolerable.” 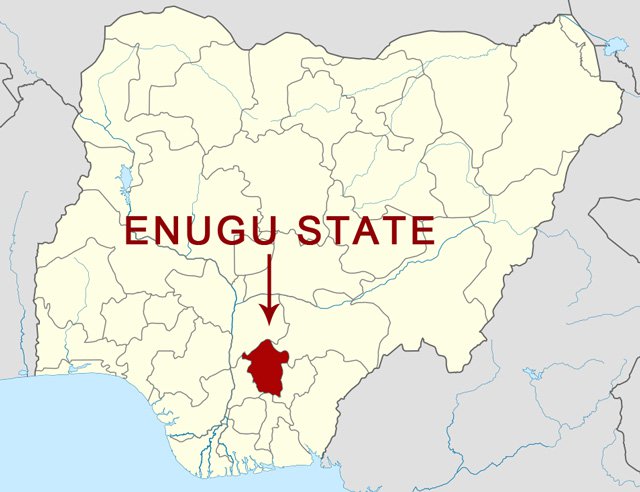 He said: “Every once in a while, the devil seems to take total control of events in a kingdom. The result usually is avoidable bloodshed, bedlam, mayhem and utter destruction which takes decades to rebuild. We are sadly, inexorably heading towards that path, the government is either overwhelmed or complicit.

“Traditional rulers, priests and community leaders seem preferred targets of choice, these expansionist demons of death are schooled by their sponsors and masters to hunt.

“General Danjuma screamed they are being protected by the military and security forces. Killing of policemen by soldiers in Taraba confirm soldiers could be compromised, confessions of arrested culprits that helicopters drop guns and ammunition for them, in the forest, simply completes the horror script. We have been under siege for four years now.

“The hapless communities now have no other choice than to defend themselves or perish. The days of endless endurance and era of trusting the security agencies to protect our people are over.

“The ferocious incursion into our farmlands and homestead with rape, beheadings, amputations and general terror is the age old well known trademark of these expansionist warriors for centuries. Our people are clearly in trouble.

“The obvious inability or deliberate lack of interest or both, by the government of the day, to rein in these vermin has already resulted to lack of trust between our leaders and the masses who are incensed that politicians are not doing enough to protect them, as seen in the Nuremberg, Germany incident.”