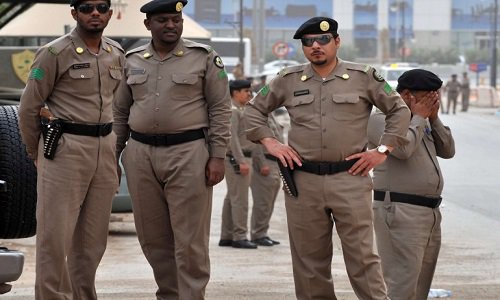 At least 23 Nigerians are on death roll in Saudi Arabia over drug-related offenses.

The suspects were said to have concealed the narcotic substance in their rectum, an act the Saudi Government says contravenes its narcotic and psychotropic substances rules.

The offence is punishable by death.

The latest case is coming few weeks after Saudi authorities executed Kudirat Afolabi for drug trafficking and Saheed Sobade, another Nigerian, reportedly nabbed with 1,183 grams of cocaine in Jeddah.