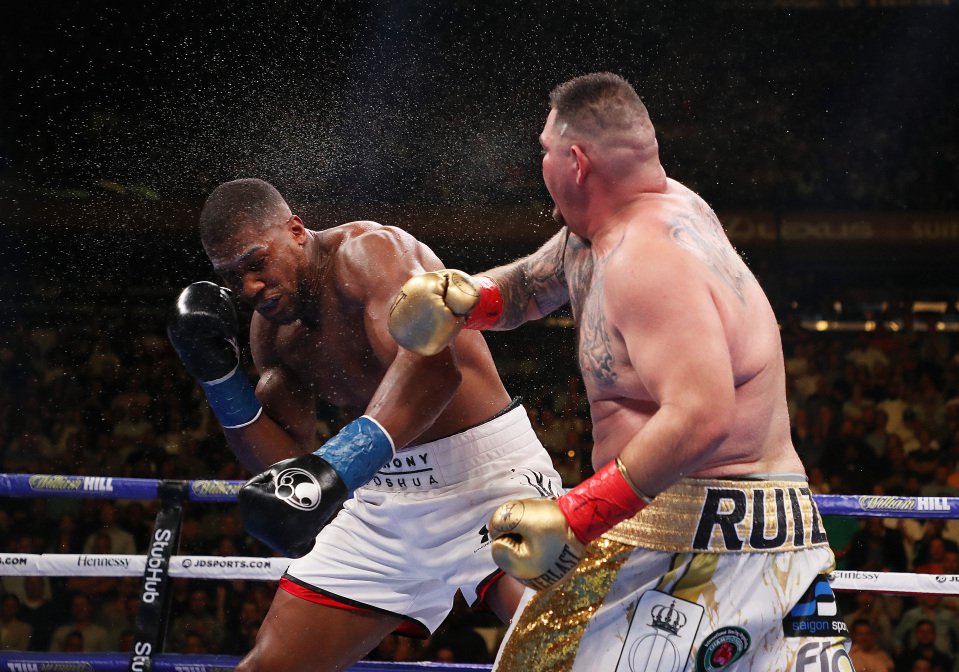 Promoter Eddie Hearn says Andy Ruiz Jr has signed to fight Anthony Joshua in Saudi Arabia despite speculation he has not committed to the bout.

The unified world heavyweight champion, 29, has not shared any fight details on social media since the 7 December rematch was announced on Friday.

His trainer Manny Robles says “there’s a reason why” Ruiz has kept silent.

Hearn, who promotes Joshua, said: “Both fighters signed for this fight. The governing bodies have been informed.”

At a London news conference where neither Joshua nor Ruiz was present, Hearn said the rematch will take place in an open-air stadium in Diriyah, on the outskirts of Riyadh.

Omar Khalil, working for the Saudi agency delivering the event, said fans, who purchase a ticket will automatically be issued a visa to visit the country.

Madison Square Garden – where Ruiz stunned Joshua on 1 June – and Cardiff’s Principality Stadium were picked as likely venues for the bout but Ruiz made clear he did not wish to fight in the UK, while Hearn played down an immediate return to the USA.

Saudi Arabia has been highlighted as a compromise but the country’s human rights record has prompted criticism of the choice of venue for a fight of such magnitude.

“We had approaches from Saudi Arabia, Abu Dhabi, Dubai and Qatar,” Hearn added.

“We wanted to go somewhere that had a vision for the sport of boxing. We already knew Saudi Arabia was for real and investing in the sport.

“We have to realise that there is another world out there outside of Cardiff and Madison Square Garden. We have an obligation to grow the sport to new areas and regions.

“This event could change boxing forever. If Saudi is going to invest in these fights you could be seeing a big change in the dynamics of the sport, which truly excites me.” (BBC.com)