PSG Lose To Rennes To Extend Away Woes 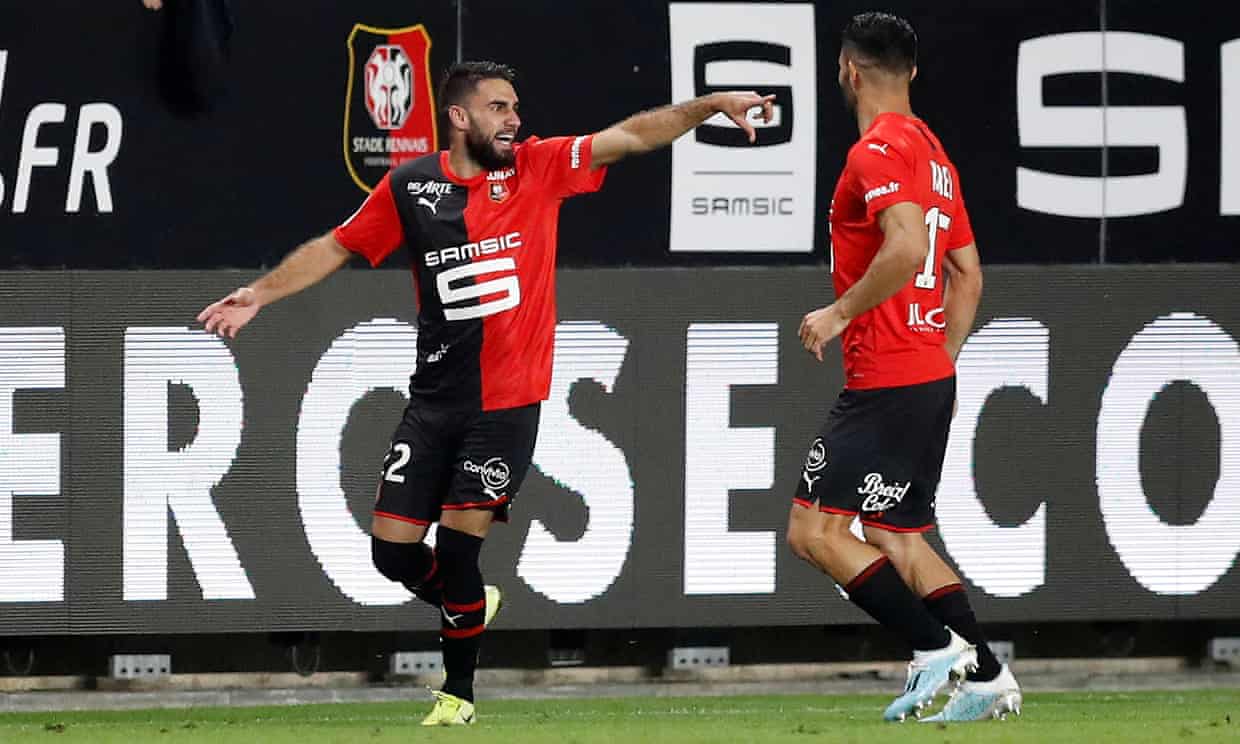 Paris Saint-Germain let slip a one-goal lead to lose 2-1 against Rennes in their first away Ligue 1 outing of the season on Sunday.

Penalty shoot-out winners when these sides met in the Coupe de France final last season, the hosts produced another shock result over the top-flight champions thanks to goals either side of half-time at Roazhon Park.

Edinson Cavani profited from a defensive error to put Neymar-less PSG into the lead, but M’Baye Niang pulled one back a minute before half-time and Romain Del Castillo headed Rennes in front early in the second half.

PSG, who triumphed when these sides met in the Trophee des France two weeks ago, have now lost five of their last six away matches in the league.

Cavani sent a glancing header crashing off the woodwork with 14 minutes on the clock but he was gifted a goal later in the half.

Rennes captain Damien Da Silva played a stray pass across his own six-yard box and Cavani beat goalkeeper Romain Salin to the loose ball for a simple finish.

But the home side levelled things up through their first on-target attempt of the match as Niang controlled Hamari Traore’s cross, swivelled and picked out the bottom-left corner a minute before half-time.

The comeback was complete three minutes in to the second period when 16-year-old midfielder Eduardo Camavinga sent in a delightful cross from the right, which Del Castillo guided away from the reach of Alphonse Areola.

Niang was denied by Areola and Jeremy Morel struck a post with his volley as Rennes closed in on a third.

Ultimately it did not arrive but Thomas Tuchel’s men failed to truly test Salin at the other end as Rennes made it two wins from two.