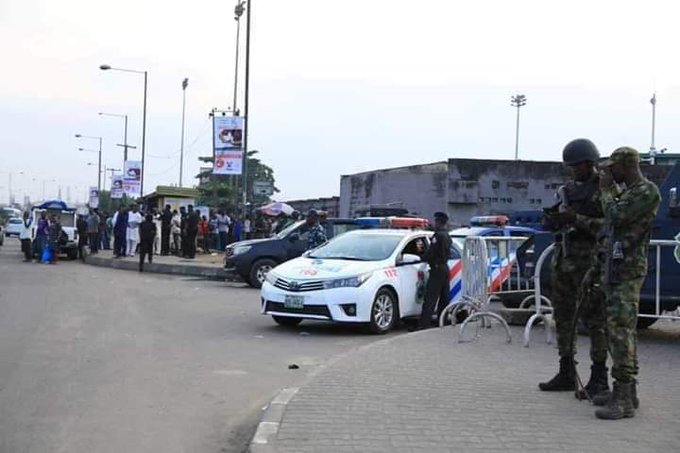 Security operatives are seen around the National Stadium in Surulere, Lagos as #RevolutionNow protest march commences.

Omoyele Sowore, presidential candidate of the African Action Congress in the February 2019 General Election, and publisher of the online medium, Sahara Reporters, had called for the staging of the #RevolutionNow.

He described the move as a protest against bad governance in the country.

Sowore was on Saturday arrested by operatives of the Department of State Services at his home.

The DSS had said that Sowore was arrested “for threatening public safety, peaceful co-existence and social harmony in the country.” 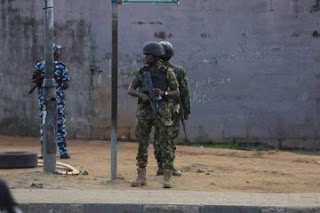 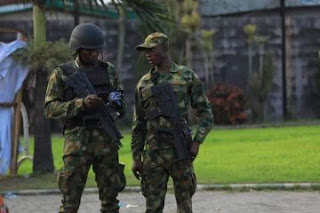 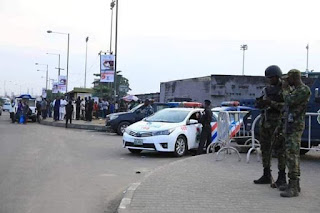 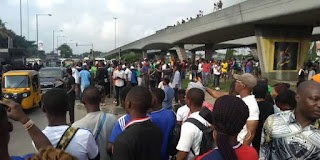 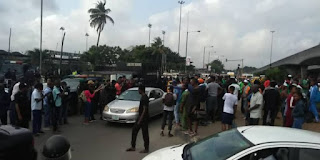 I pray no one gets hurts!