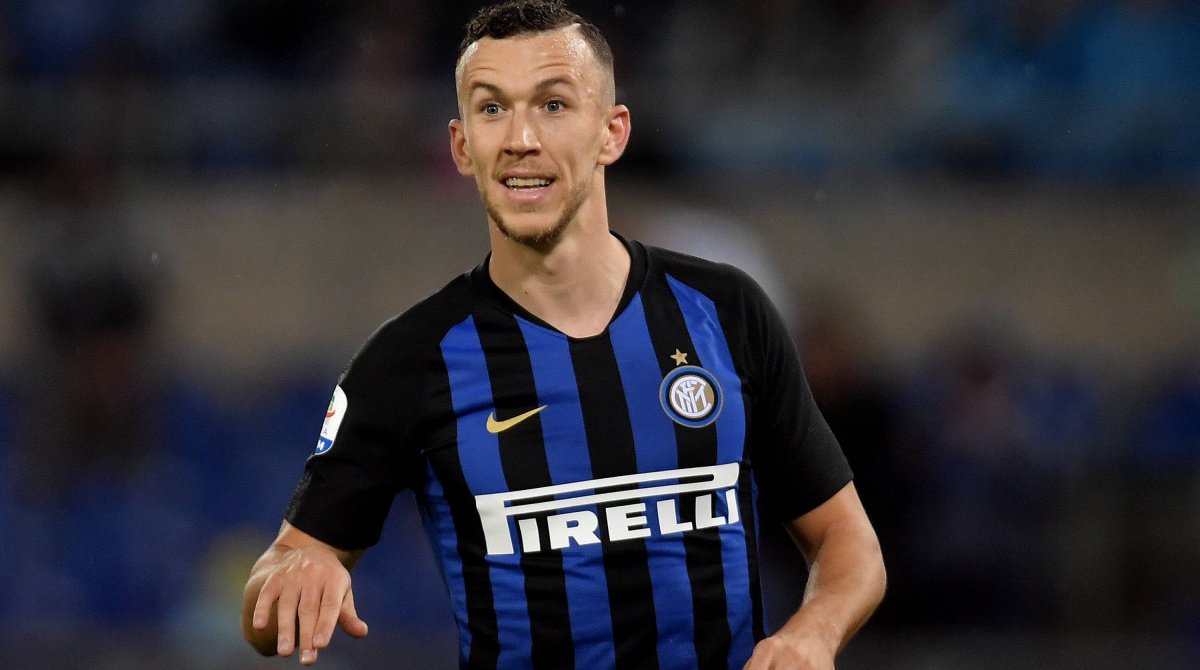 Ivan Perisic looks set to complete a move to Bayern Munich after undergoing a medical with the Bundesliga champions.

The 30-year-old has long been linked with a move away from Serie A side Inter and is expected to join Bayern on an initial season-long loan move, with an option to make the deal permanent next year.

Perisic was pictured leaving a hospital in Munich on Monday and told Bild: “Yeah, I just had the medical check-up.”

The path has been cleared for him to head out of San Siro as Inter boss Antonio Conte sees no obvious fit for the Croatian in his plans.

He said in July on the back of a 1-0 International Champions Cup defeat to Manchester United: “We’re working with him, but his response isn’t positive.

“Perisic can’t play in the role that I want. Therefore, he can only play as a striker right now.”

While the Nerazzurri have no position for Perisic within their ranks, Bundesliga champions Bayern are happy to open their doors.

Niko Kovac has been in the market for at least one new wide forward following the departures of Franck Ribery and Arjen Robben at the end of the 2018-19 campaign.

The Bavarian giants’ hopes of signing Manchester City’s Leroy Sane were scuppered last week following the news he will be out for six or seven months after suffering an anterior cruciate ligament injury.

Perisic will provide competition to Serge Gnabry and Kingsley Coman and could join in time to feature in Bayern’s opening league game, as they take on Hertha Berlin on Friday.