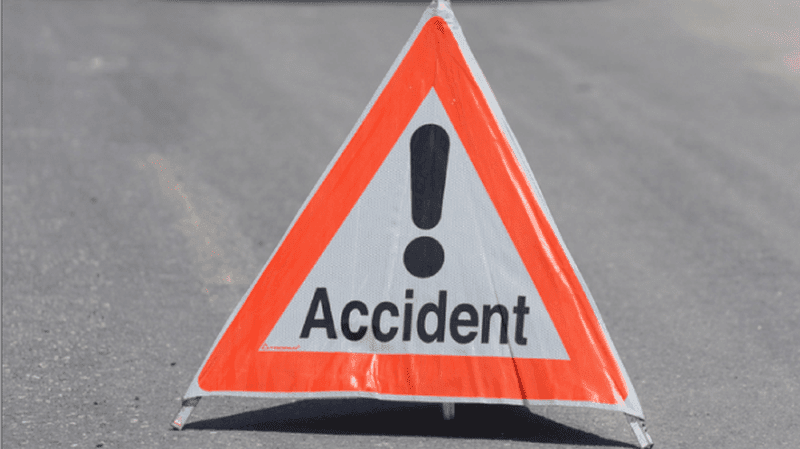 One person was confirmed dead while seven others sustained injuries in an accident involving a Mitsubishi Canter bus, a Toyota bus and a Bajaj motorcycle around Ogere Toll Gate on the Lagos – Ibadan expressway.
Spokesperson for the Ogun Traffic Compliance and Enforcement Corps (TRACE), Babatunde Akinbiyi, confirmed the incident in Abeokuta on Friday.

Akinbiyi explained that the road crash which occurred around 7:52am was caused by brake failure which led to loss of control on the part of the Mitsubishi Canter bus driver.

He stated that the Mitsubishi bus hit the Toyota Bus, which in turn hit the motorcycle in the process.

“I learnt the Mitsubishi Canter lost control due to break failure and then hit the Toyota bus, which in turn hit the motorcycle in the process.

“A total of 19 people were involved in the accident. Seven people were injured which included five males and two females while one person who was among the passengers in the Toyota bus died.

“All the vehicles and motorcycle involved were Lagos bound when the accident happened,” he said.

Akinbiyi said that the injured victims were taken to Victory Hospital, Ogere Remo while the deceased was deposited at FOS Mortuary, Ipara, Remo.

He implored road users to carry out routine checks on their vehicles before setting out on any journey.