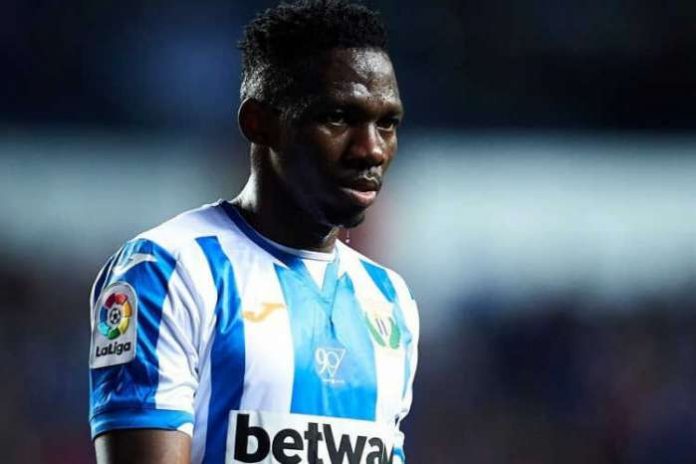 The move puts paid to his long relationship with the Blues, one which could best be described as marriage in absentia.

The 25 year old had joined Chelsea in 2012 after leaving Belgian side Standard Liege. The hope of the then 18 year old was to have the opportunity of launching himself in the bigger stage by playing for a big club like Chelsea.

For him, it was a dream come true, a move into the ‘next level, unfortunately he never got to play competitive game for the club which he later revealed he dreamt of as a child.

Initial inability to get him a work permit to play for the London side was cited as reason for his exclusion from the Blues squad.  Thus he began immediately what turned out to be seven years of loan adventure that took him to five different clubs, from ADO Den Haag to Middlesbrough, Kasımpaşa to Alanyaspor and then back to Kasımpaşa and off to Leganes with a combined 176 appearances for these clubs.

While on loan he remained optimistic that a return to the parent club will come one day, but it never did.

Despite that, Omeruo remained grateful to Chelsea and penned an emotional farewell message after sealing the Leganes deal. 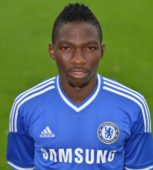 What the super Eagles defender who was impressive at the last Nations cup in Egypt despite the team’s failure to hit the final has done, is a practical show of sportsmanship and loyalty.

Taking to his Instagram Omeruo said “I have nothing but Love for this club … @chelseafc made my dreams as a child to become a reality.. Thank you for an Amazing 7 years.. Thanks to all Chelsea fans for the love.. Thank you Eddie Newton you are an amazing coach and manager.. I will never forget this club… But it’s time to move on and realize my full potential.. THANK YOU @chelseafc”

Like the message recognised, yes the love may be there, the waiting has been long and cannot be indefinite. It is time to move on and that was what he has done by sealing this five year deal that will see him remain with the Spanish side till 2024.

The least the Blues and his fans can do for him at this moment is to wish him the best even as Leganes prepares to host Osasuna in season opener on Saturday. Perhaps it is now safe to say that the journey man now has a permanent base!
Next Post Previous Post
No Comment
Add Comment
comment url