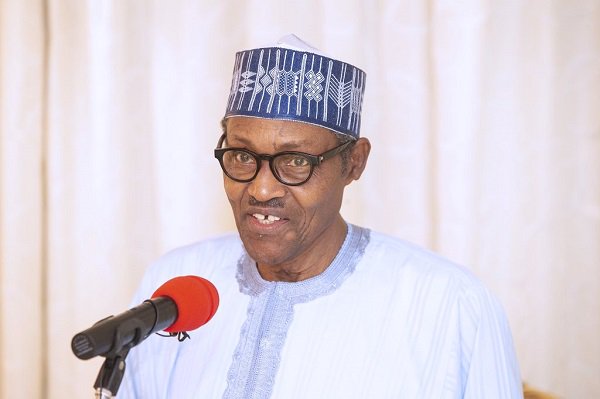 The Federal Government is appealing a British court order which granted the prayer of a UK gas firm to seize Nigeria’s assets to the tune of $9billion.

“P&ID is committed to vigorously enforcing its rights, and we intend to begin the process of seizing Nigerian assets in order to satisfy this award as soon as possible,” Staffford added.

The $9billion – almost 2.5% of Nigeria’s annual gross domestic product – is about the largest financial liability in the country’s history.

The verdict paves the way for the British Virgin Islands-based company to start making applications to seize Nigerian assets in Britain.

However, Solicitor-General of the Federation, Dayo Apata, said a few hours after the news broke that the Federal Government had instructed its lawyers to initiate appeal proceedings against the judgment at the British court.

Apata, who said government would do everything possible to defend vigorously its interest and that of the people of Nigeria, hinted that part of the move was to seek for a stay of execution of the said judgment, adding that the issue is a current litigation issue at the United States of America.

“In view of the above, please be informed that the Federal Government of Nigeria is making vigorous efforts to defend its interest in this matter and would not relent in exploring every viable option in doing so.”

The litigation stemmed from a 20-year gas and supply processing agreement (GSPA) between P&ID and the Federal Government in 2010 to build a state-of-the-art gas processing facility in Calabar.

The project, however, collapsed because Nigeria did not meet its end of the bargain.

The firm then resorted to litigation.

It was first awarded $6.6 billion in an arbitration case in January 2017 by a US District Court.

The Federal Government refused to pay the sum.

The damages increased to $9 billion after interest.

The Federal Government explained the US court’s decision away then as a “default entry made by the clerk of the United States’ District Court.”