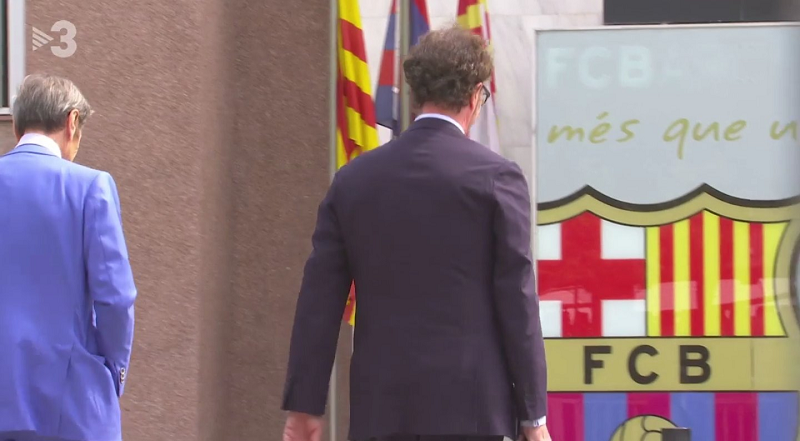 Juan de Dios Crespo, the lawyer who paid Neymar’s release clause two years ago to facilitate his move to PSG, has arrived for a meeting with Barcelona.

His visit is believed to be related to the imminent return of the Brazilian superstar to the Catalan giants.

He is said to believe his comeback has become necessary to reunite with Messi and Suarez with whom he formed the feared MSN attacking trident from 2013-2017.

He has reportedly PSG echelon he would no longer play for the French champions.