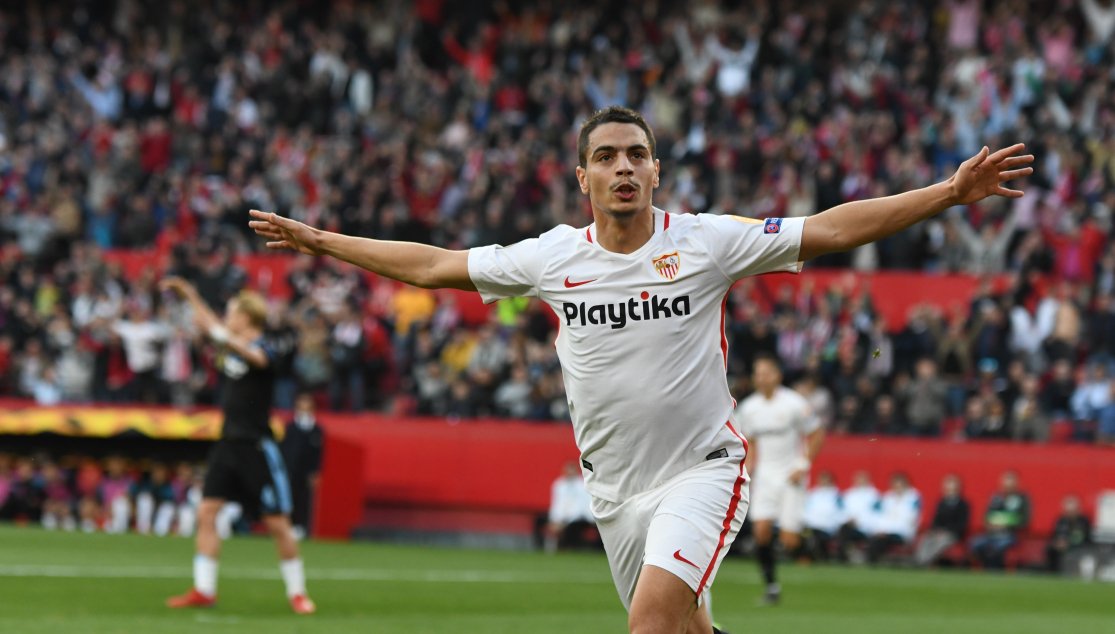 Ben Yedder has signed a five-year contract with the Ligue 1 outfit having spent three seasons in La Liga.

He leaves Sevilla having scored 70 goals in 138 appearances across all competitions having arrived from Toulouse in July 2016.

“I am very happy to be involved with AS Monaco,” Ben Yedder told his new club’s official website. “I felt a strong desire on the part of the club to have me come.

“I chose Monaco because I believe in this project and I am determined to do everything possible to go after our common goals. I come with the intention to prove, as always, my qualities and with the desire to reach a new level.

“I want to thank the club for the trust it gives me. It’s a beautiful day and the beginning of a new story that I cannot wait to start.”

The 29-year-old, who was previously linked with Manchester United during the summer transfer window, will likely act as a replacement for Radamel Falcao at the Stade Louis II, with the Colombia international reportedly close to joining Galatasaray.

“Wissam is a player of great talent, a complete striker, who proved in Toulouse and Seville, but also in international competitions, all his sense of purpose. He is also a player with an exemplary mentality,” Monaco vice-president, Oleg Petrov, said upon Ben Yedder’s move being confirmed.

“His arrival is an important moment for Monaco. It demonstrates our desire to build an ambitious team to achieve the goals of the club.”

Monaco midfielder Rony Lopes, meanwhile, has moved in the opposite direction, and joins Sevilla in a deal worth a reported €20m (£18.5m/$22.4m).

The 23-year-old has signed a five-year deal at the Ramon Sanchez Pizjuan Stadium, and wrote on Twitter following the announcement of the move.

”My first words today are to my dear friends of AS Monaco. It was a pleasure and an honour to wear your jersey and represent such a great club.

”I arrived as a young boy full of hopes and dreams and depart today as a man, thanks to you.”

Ben Yedder becomes the second striker to join the eight-time Ligue 1 winners in a week after Henry Onyekuru’s move from Everton was announced on Monday.

Leonardo Jardim’s side look set to be busy right up until the French transfer window closes on September 2, with a battle with Roma to sign Juventus centre-back Daniele Rugani now set to take up much of their attention.

Those moves come as a reaction to a chastening 3-0 home defeat to Lyon on the opening day of the Ligue 1 season, with many fearing another season of struggle for the principality club.

Monaco narrowly avoided relegation last term, with Jardim returning to the club to guide them to safety just months after he was sacked to be replaced by Thierry Henry.