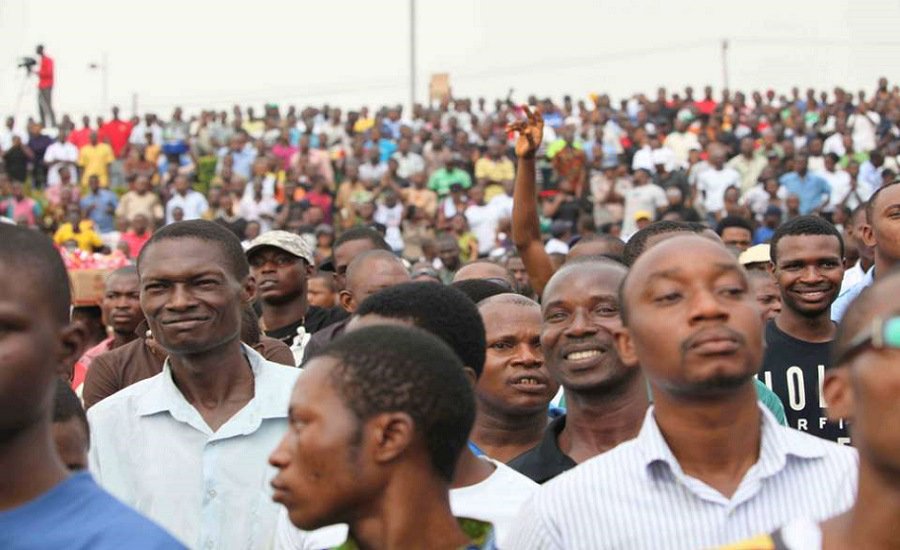 A Pastor at the Salvation Proclaimers Anointed Church (SPAC) Tobi Adegboyega has announced a scheme to assist youths with N500m.

Adegboyega, who has helped save young people from crime, poverty and death in London, said the scheme will take off during his visit to the country.

He said his organisation SPAC Nation, a growing youth movement in the UK, will feed, clothe and offer youth the innovation fund.

The 38-year-old will also give young entrepreneurs in Lagos, who have world-changing ideas they want to bring to the continent of Africa funds to achieve their goals.

SPAC Nation is a Pentecostal church based in London, United Kingdom, which has embarked on several projects including £100,000 give away to student entrepreneurs in UK.

It has also helped to start 40 businesses in London,

Adegboyega said: “My team and I have worked hard to change the lives of young people in the UK, now we want to do the same in Nigeria.

“Our passion for young people and their future is unrelenting, so we won’t relent in securing that future for them.

“We’ve built the template for helping them in London and we’re a few months away from Lagosians getting a taste of what could be a very bright future for thousands of young people and their families.

“Nigeria is full of young people who have much potential but are in danger of being wasted away because of poverty, a lack of opportunity or the right connection. We are here to give the tools young Nigerians need to make it in business and more.

“With the right mentorship and good financial backing, what could stop a young person in Makoko becoming a CEO in Ikoyi and beyond?

“It is time to spread Nigerian intelligence, creativity and innovation in business.

“I’m bringing with me a fantastic team of very talented individuals and we’re going to be at the frontline of making this happen.”