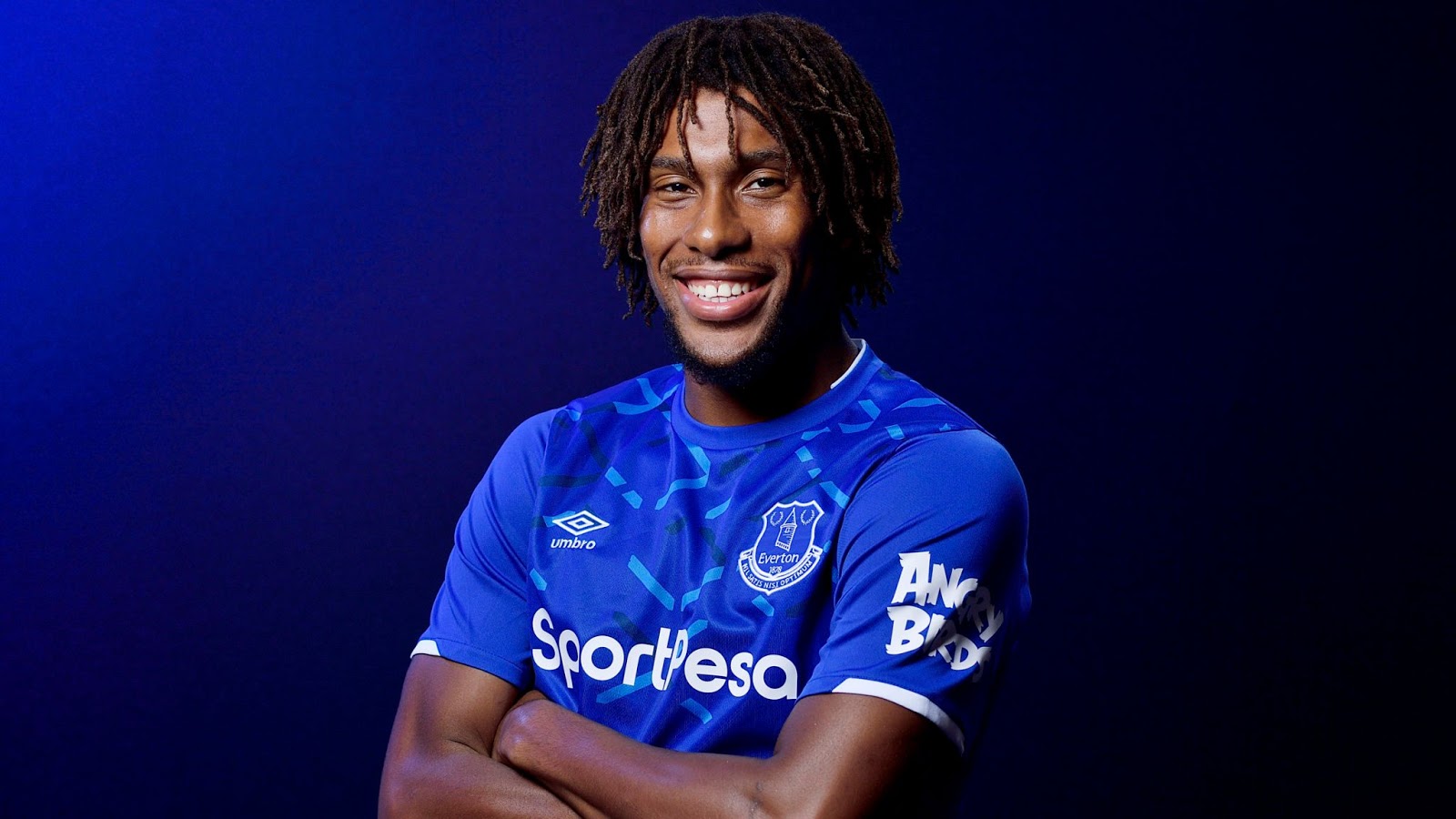 Everton new buy Alex Iwobi watched from the bench as Toffees ran away with a lone goal victory and three points at the expense of visiting Watford on Saturday.

The Super Eagles ace who made waves few days back after emerging the most expensive Nigerian player thanks to his €43million transfer from Arsenal, was listed among substitutes for the match that saw Everton shoot into the lead as early as the 19th minute thanks to Brazilian import Bernard.

The homers who dominated possession and maintained the lone goal lead till the end of the first 45 minutes made every effort to increase the tally but met a brick wall in hard fighting Watford.

Everton, who pulled a draw against Crystal Palace in the season opener, thus earned their first three points of the season with the victory over Watford. 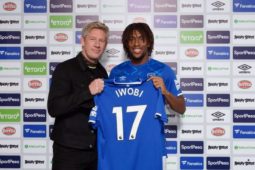 Iwobi who confessed that he will be missing former Arsenal teammates, Emirates staff as well as visits to Hale End by virtue of his move to Everton, will be hoping to make his awaited debut for the Toffees on Friday when they face Aston Villa away  to Villa Park.

Iwobi made 100 appearances for Arsenal between 2015 and 2019 before the move to Everton on August 8 just few weeks after helping the Super Eagles to a third place finish at the Nations cup in Egypt.