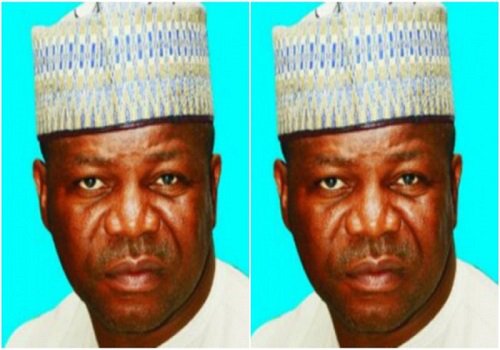 A Kogi State All Progressives Congress (APC) governorship aspirant, Prince Mohammed Abubakar Audu, has said that allowing the will of the people to prevail at the August 29 primary of the party will save it from defeat at the November 16 governorships election.

Mohammed, who is the third member of the Abubakar Audu family to pick nomination form to contest the APC governorship ticket, also said the fact that three of them were in the race will not be a problem as they were all exercising their constitutional right.

Speaking with reporters after obtaining his nomination form at the APC National Secretariat in Abuja, Mohammed lamented the current situation in the state, adding that the dividends of democracy promised by the party has eluded the people.

He said he decided to offer himself to help salvage the state from the grip of under development and poverty.

The aspirant said: “There is a great deal of dissatisfaction in the state and this is threatening the victory of the party. That is why we offer ourselves to serve. A lot has been said in the media because so much has been happening in the state we fought so hard to rescue from the PDP in 2015.

“Today, the people of the state are yearning for a change because the dividends of democracy we fought for in 2015 has not been delivered. Our unemployment rate is highest in the country today. Workers are owed salaries for several months and there are no infrastructure. Security is a big problem because kidnapping in the state has become rampant.

“This is the most favoured administration in the state. Those who built existing infrastructure did not receive 30 percent of the resources available to this government. All the resources extended to the state by the President fell in the wrong hands and that is why the people are crying for change.

“We offer ourselves to save the party from defeat by the PDP. Behind us are the people and if their will is allowed to prevail on the day of primary, that is the only thing that can save our party from defeat in the general election.  So, the right thing has to be done. We are in the race to save the state and party from the jaws of defeat.”
Next Post Previous Post
No Comment
Add Comment
comment url
Africa,News,Nigeria