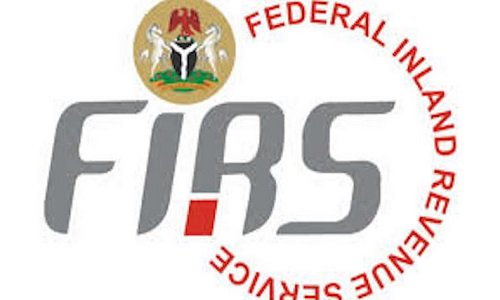 The Federal Inland Revenue Service (FIRS) is collaborating with the Economic and Financial Crimes Commission (EFCC) in a bid to check tax evasion by high profile individuals in the country.

Head of Audit at FIRS, Mr. Ajayi Adepoju, said the organization was enlisting the support of the EFCC to ensure that all taxable individuals pay whatever they are supposed to pay to government.

He spoke during a media chat organized by Voice 89.9 FM Chapel of the Nigeria Union Journalists (NUJ), in Ado Ekiti on Friday.

He described tax evasion as a serious economic crime that must be tackled by all relevant stakeholders to enable government generate revenue to meet the needs of the people.

Those who fail to comply, he said, would be prosecuted in consonance with the extant laws no matter how highly placed.

He also advised state government to massively develop the agricultural sector, emphasizing on annexing the forestry base of Ekiti.

The FIRS director also revealed that the tax base of Ekiti is poor and thus advised that the government should take a painstaking effort to explore the mineral deposits in the state.

Exploring the mineral resources of the state, according to him, would help boost its tax income and provide more money to meet the needs of the people.

Adepoju added that he, in collaboration with Ado Progressive Union (APU), is working on different workshops to equip youths with skills that will greatly impact their means of livelihood.