Dj Cuppy: 80% Of Nigerians Hate Me 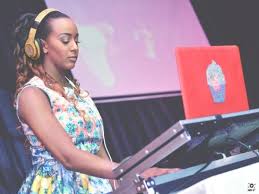 Florence Ifeoluwa Otedola, best known as DJ Cuppy has said that 80 percent of Nigerians do not like her.

The daughter of Nigerian billionaire, Femi Otedola, took to Twitter to make the revelation.

“Good thing we have a large pupolation!”. She ended with a laughing emoji.

The famous female DJ who joined the trending topic about ‘80% of Nigerian on Twitter’, gave her own thoughts as she believes a large number of Nigerians do not like her.

However, DJ Cuppy is working on her new song titled ‘Gelato’ featuring Zlatan.