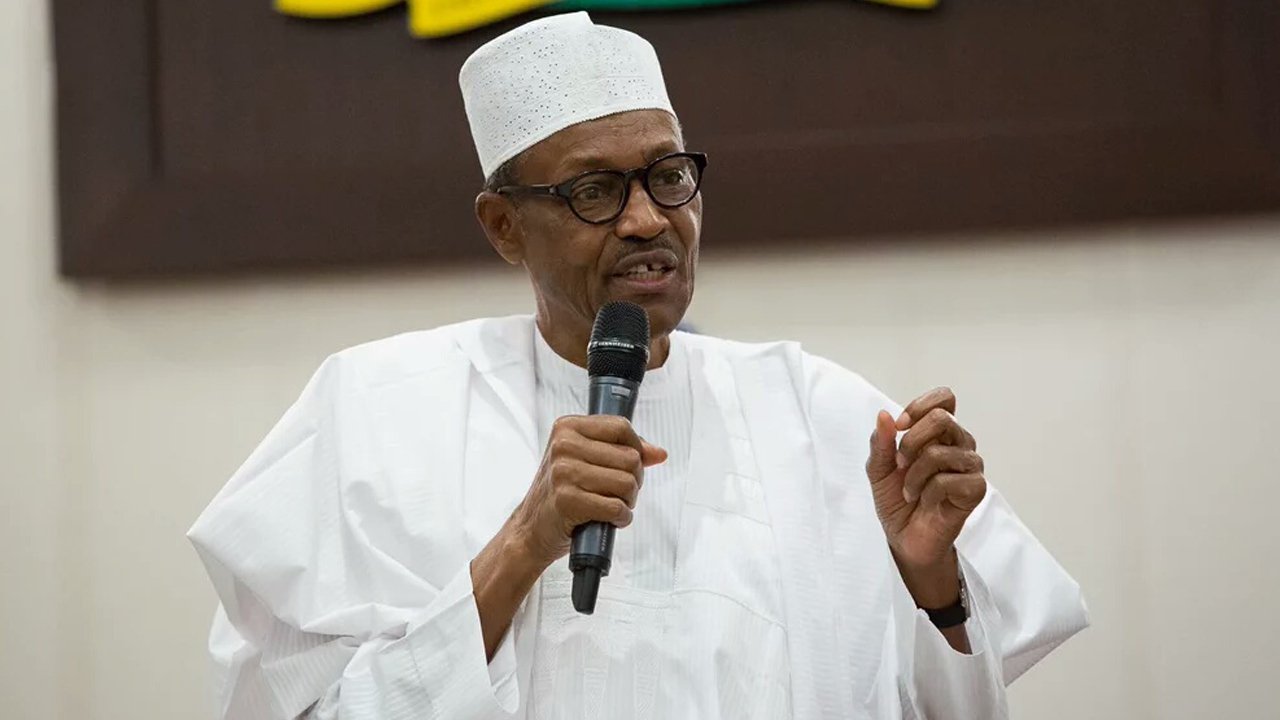 From President Muhammadu Buhari on Saturday came a marching order to the armed forces to identify and eliminate bandits who have been putting the country’s peace to test.

Buhari told officers and men of the 17th Army Brigade and Nigerian Air Force 213 Operational Base in Katsina, under the “Operation Hadarin Daji’’, during an interaction with them at the Umaru Musa Yar’Adua Airport, Katsina “not to spare bandits’’ who refuse to lay down their arms.

The president’s Senior Special Assistant on Media and Publicity, Mallam Garba Shehu, quoted him as saying : “This group was formed by the military to secure the geo-political zone from the activities of bandits.

“Fundamentally, it is your responsibility to secure the country. As the Commander-in-Chief of the Armed Forces, I believe you are capable of doing it. I don’t think you should spare any bandit. Identify and eliminate them.

“Pursue them anywhere you can find them and eliminate them.

“Nigeria deserves peace. The rainy season is good and we are already achieving food security, but we need peace.

“The money saved from food importation will be used to purchase arms for operations.’’

The President with whom was Governor Aminu Bello Masari of Katsina State, assured the troops that the Federal Government would provide all the necessary support for restoration of peace in the country.

“We will give you all the right equipment so that you can deal with them with dispatch. I appreciate all your efforts but you can do more. I don’t want any bandit spared,’’ he said.

According to him, all government officials are being sustained in office by the ordinary people, and therefore owe the people a duty to protect their lives and property.