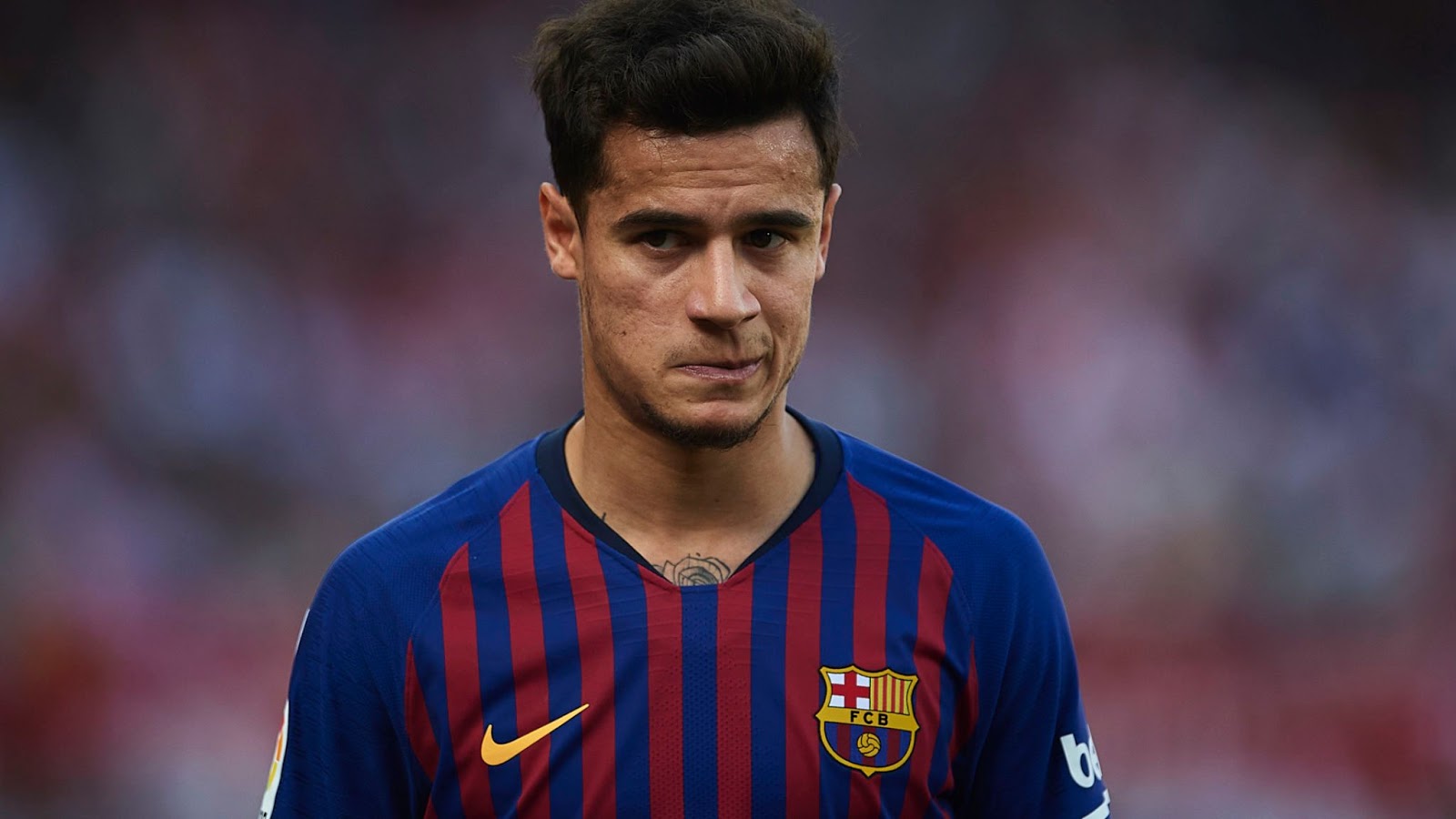 Barcelona have confirmed that an agreement is in place to loan Philippe Coutinho to Bayern Munich.

The Brazilian midfielder has failed to impress since joining the La Liga champions and Barca have been keen to offload their big-money signing as they revamp the squad.

He was offered to a number of Premier League clubs before the English transfer window for buying players slammed shut but were knocked back, and a move to the Bundesliga now appears to be the next stage of Coutinho’s journey.

An agreement in principle has been put in place between the two clubs, with the deal almost complete but not formally closed, with the player being left out of the La Liga season opener against Athletic Bilbao as the move inches nearer.

Barcelona have often used Coutinho on the left wing and have just signed Antoine Griezmann from Atletico Madrid, with the Frenchman joining Ousmane Dembele as an option on that flank ahead of the Brazilian in the pecking order.

Additionally, the Catalan giants have been heavily linked with a move for former star Neymar, who would be another big name ahead of Coutinho in an already stacked forward line.

However, when he arrived from Liverpool, the long-term vision for Coutinho was to replace Andres Iniesta as a creative force in midfield. He was not often trusted to play in that position, though, and now Frenkie de Jong has been added from Ajax, joining Arthur and Ivan Rakitic as central options.