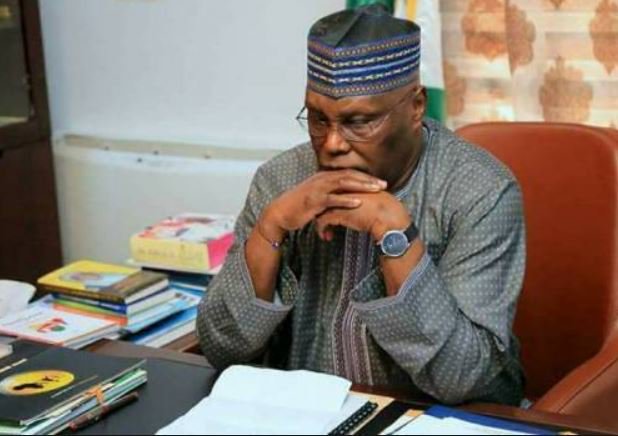 He was arraigned at the Federal High Court in Lagos for allegedly laundering $140,000 during the general elections.

The defendants pleaded not guilty before Justice Nicholas Oweibo.

The judge ordered their remand in EFCC’s custody pending hearing of their bail applications on Thursday.